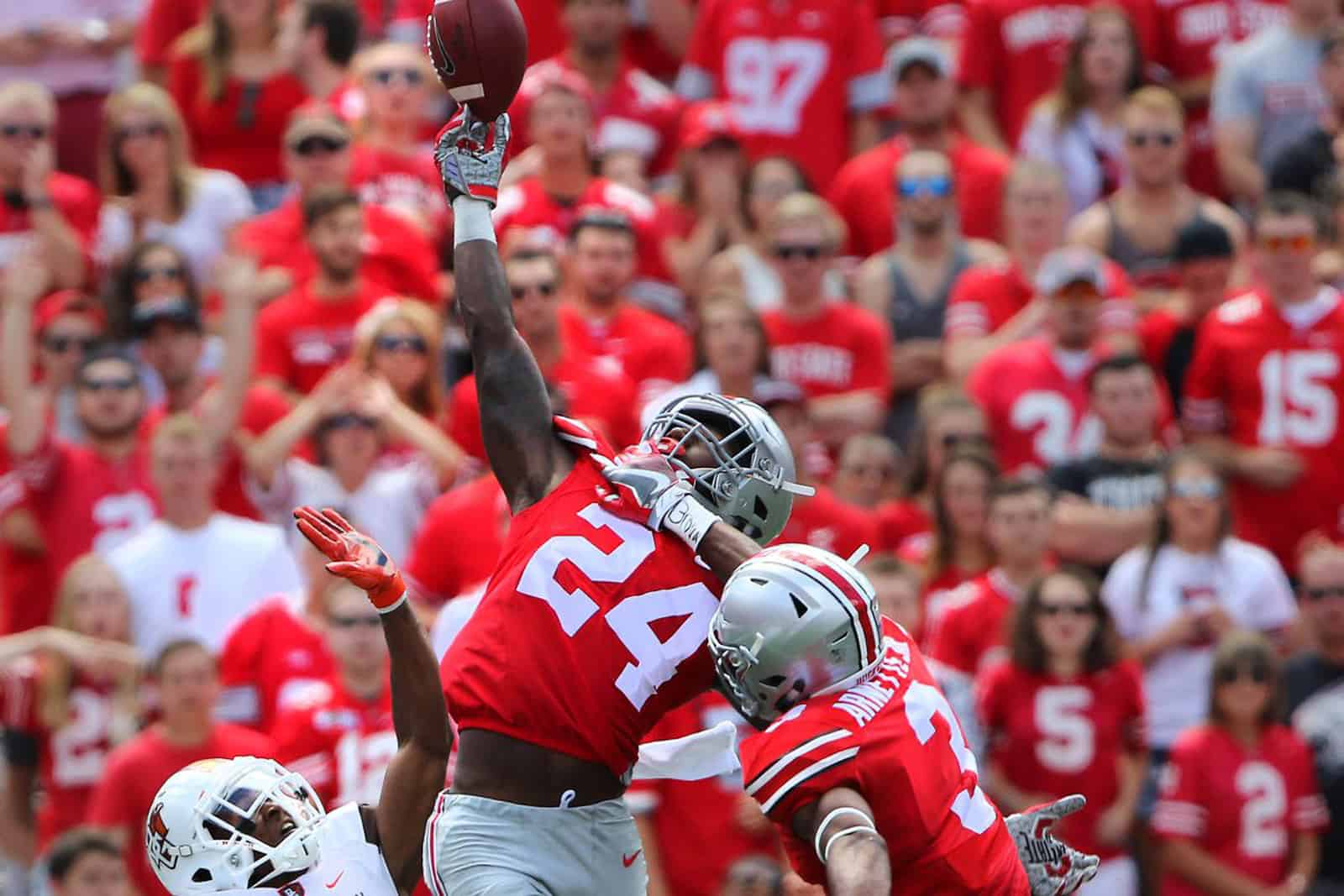 The Bowling Green Falcons and the Ohio State Buckeyes have agreed to reschedule their postponed football game in 2020 to the 2027 season, BGSU announced on Wednesday.

Bowling Green was previously scheduled to travel to play Ohio State on Saturday, Sept. 5, 2020, but the game was canceled due to the novel coronavirus 2019 (COVID-19) pandemic.

The Falcons will now travel to take on the Buckeyes at Ohio Stadium in Columbus, Ohio, on Saturday, Sept. 4, 2027. The game will mark the sixth meeting between the two schools on the gridiron.

Bowling Green and Ohio State first met on the gridiron in 1992. In their most recent contest in 2016, the Buckeyes defeated the Falcons 77-10 to extend their unbeaten record in the series to 5-0.

With the rescheduling of the Ohio State game to the 2027 season, the Bowling Green Falcons now have three non-conference opponents set. Other scheduled opponents include Iowa State at home on Sept. 18 and Marshall on the road on Sept. 25.

Ohio State also has three non-conference opponents scheduled in 2027. The Buckeyes are scheduled to host Alabama on Sept. 18 and Boston College on a new date to be determined, although the latter contest is rumored to be moving to a new season.