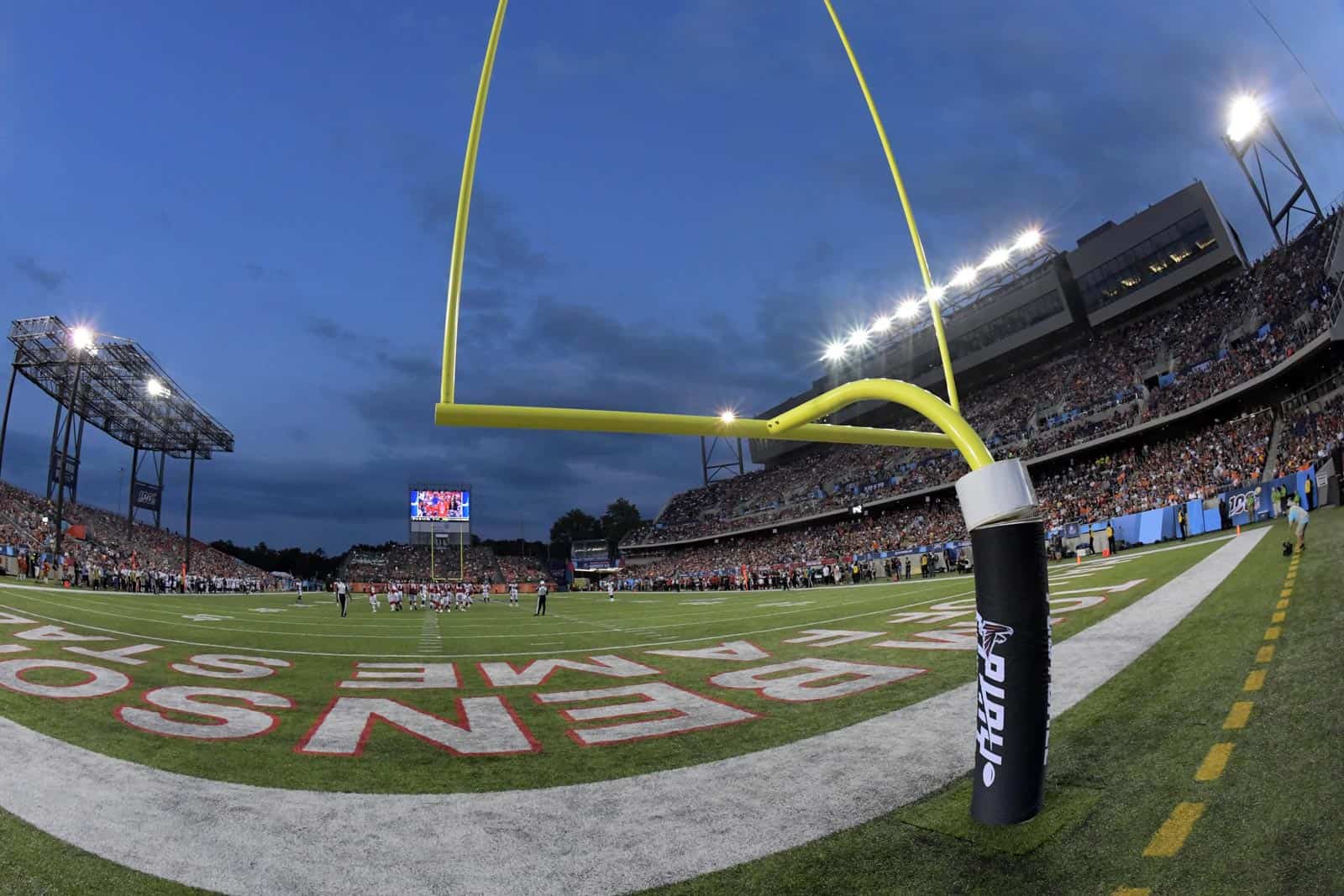 The 2020 matchup was set to feature the Central State Marauders taking on the Howard Bison at Tom Benson Hall of Fame Stadium in Canton, Ohio, on Sunday, Sept. 6.

Next season’s Black College Football Hall of Fame Classic has already been set. The contest will feature the Grambling State Tigers and the Tennessee State Tigers squaring off in Canton on Sunday, Sept. 5.

“We thank Central State University and Howard University for their patience, professionalism and understanding as it relates to the 2020 Classic,” shared James “Shack” Harris, co-founder of the Black College Football Hall of Fame. “We look forward to welcoming fans from Grambling and Tennessee State next summer and making the 2021 Classic a great weekend.”

A few other canceled matchups include Colgate at Western Michigan (Colgate replaced by Stony Brook), Dayton at Southeast Missouri, and Florida A&M at Southern. Florida A&M will now host Jackson State instead.