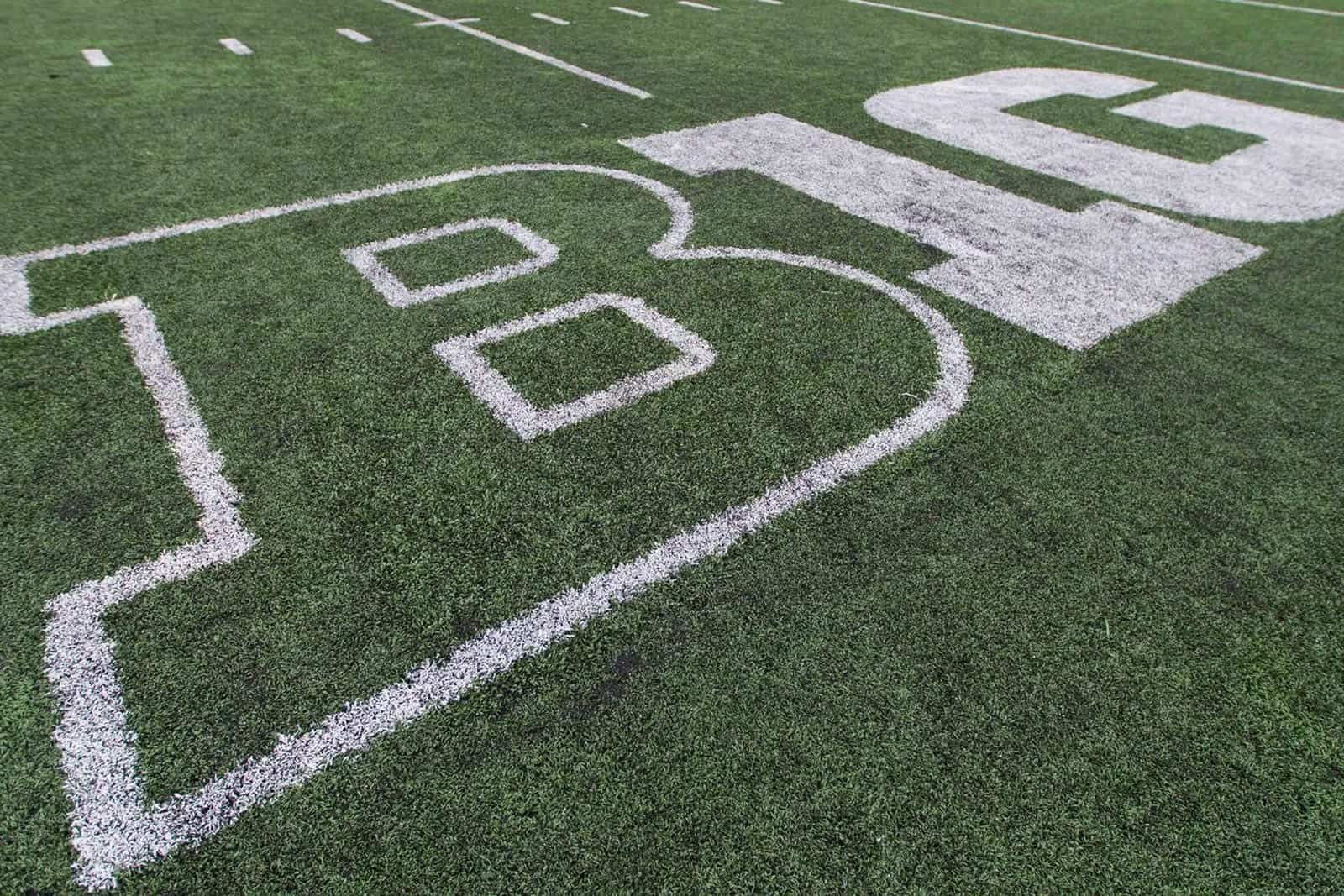 The 2020 Big Ten football season will resume on October 23-24, the conference officially announced on Wednesday.

As part of the restart, the Big Ten will “…require student-athletes, coaches, trainers, and other individuals that are on the field for all practices and games to undergo daily antigen testing.”

“Everyone associated with the Big Ten should be very proud of the groundbreaking steps that are now being taken to better protect the health and safety of the student-athletes and surrounding communities,” said Dr. Jim Borchers, Head Team Physician, The Ohio State University and co-chair of the Return to Competition Task Force medical subcommittee.

“The data we are going to collect from testing and the cardiac registry will provide major contributions for all 14 Big Ten institutions as they study COVID-19 and attempt to mitigate the spread of the disease among wider communities.”

In an interview on the Big Ten Network, Wisconsin director of athletics Barry Alvarez said that the revised Big Ten football schedule should be released later this week. The conference will play eight games with no bye weeks between October 23-24 and December 12.

On Saturday, December 19, the conference will stage the Big Ten Football Championship Game, which will match the winners of the East and West divisions. The other 12 teams will also play on Championship Saturday based on their division rankings.

Teams that finish second in each division will play, followed by, third, fourth, fifth, sixth, and seventh being matchup up. How the sites will be determined for those games was not announced.

Hey @Kevin Kelley, is there any word on a possible restart for the PAC-12 as well?

“At this time, our universities in California and Oregon do not have approval from state or local public health officials to start contact practice. We are hopeful that our new daily testing capability can help satisfy public health approvals in California and Oregon to begin contact practices and competition,” Pac-12 commissioner Larry Scott said in a statement. “We are equally closely monitoring the devastating fires and air quality throughout our region at this time. We are eager for our student-athletes to have the opportunity to play this season, as soon as it can be done safely and in accordance with public health authority approvals.”

Other than the expected regularly locked cross-division Indiana v. Purdue, what matchups should we expect among the 6+2 they’ll be playing?
.
Minnesota should get Michigan based on most played, for example. Illinois v. Ohio State, Illinois v. Indiana…
.
Penn State I guess should get Minnesota and play for that Governors’ Bell or whatnot…
.
Or maybe we re-unite lost Legends and Leaders divisonmates! (Kidding!!)

I’m glad for the B1G that they did this. I also like the cross-division match-ups to end the season. It adds a touch of geographic divisional rivalry and pride.

The next question is whether the Pac-12 will play football this academic year. Unless they start this fall, I don’t believe that they will play because there is nothing to be gained by playing exhibition games. The FCS schools at least have the possibility that the NCAA will offer a championship in the Spring, but there is nothing for FBS schools and especially not for the Pac-12. Would the Pac-12 really want their champion to play the winner of a game between the MWC champion and the MAC champion?

I’d like to see built in flexibility to move a 2nd-7th place team up or down a slot to avoid rematches. If 5th place MSU and Illinois have already, and so have 6th place Indiana and Maryland, why not swap opponents to avoid a rematch- even if one of those games would be a rematch.

I love Big 10 football. But, I am really worried that they are putting these student athletes at extreme risk. Any player who contracts Covid 19 is at risk of acquiring long-term health issues that will not only ruin their chances for a pro career, but may compromise their health for the rest of their lives. I hope the Big 10 has guaranteed their scholarship for completing their degree, and their health insurance for the rest of their lives. As a parent, I could never put my child’s health at risk.