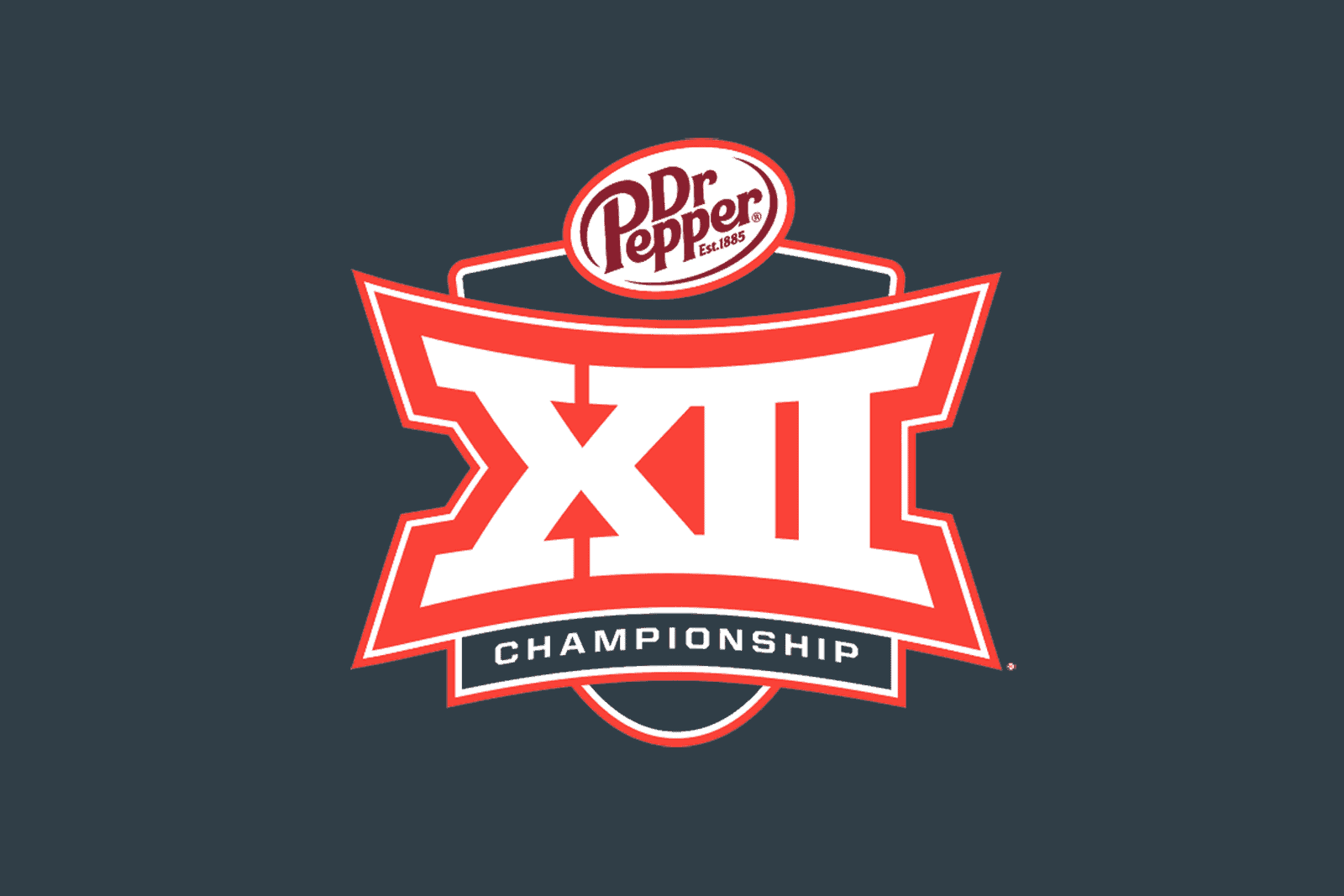 The 2020 Big 12 Championship Game is set with the No. 6 Iowa State Cyclones facing the No. 10 Oklahoma Sooners. The game will be played on Saturday, Dec. 19 at AT&T Stadium in Arlington, Texas.

Tickets for the 2020 Big 12 Championship Game are available. Due to seating capacity restrictions, tickets are limited and the lowest price is around $124 plus fees.

The Big 12, which does not have divisions, was led by Iowa State and Oklahoma this season. The Cyclones finished the regular-season 8-1 in conference action, while the Sooners went 6-2 with one game, at West Virginia, canceled. The top two teams in the standings play in the title game, and no tie-breakers were needed for second because Oklahoma finished one game ahead of Oklahoma State and Texas.

Iowa State and Oklahoma squared off earlier this season at Jack Trice Stadium in Ames, Iowa. The Cyclones defeated the Sooners in that contest, 37-30.

A victory in the Big 12 Championship Game could possibly propel Iowa State to the College Football Playoff, but that possibility is very remote and would depend on what happens in the other conference championship games.

Brett McMurphy of Stadium currently projects the Iowa State Cyclones to face the Florida Gators in the Goodyear Cotton Bowl. He projects that the Oklahoma Sooners will play the Washington Huskies in the Valero Alamo Bowl.