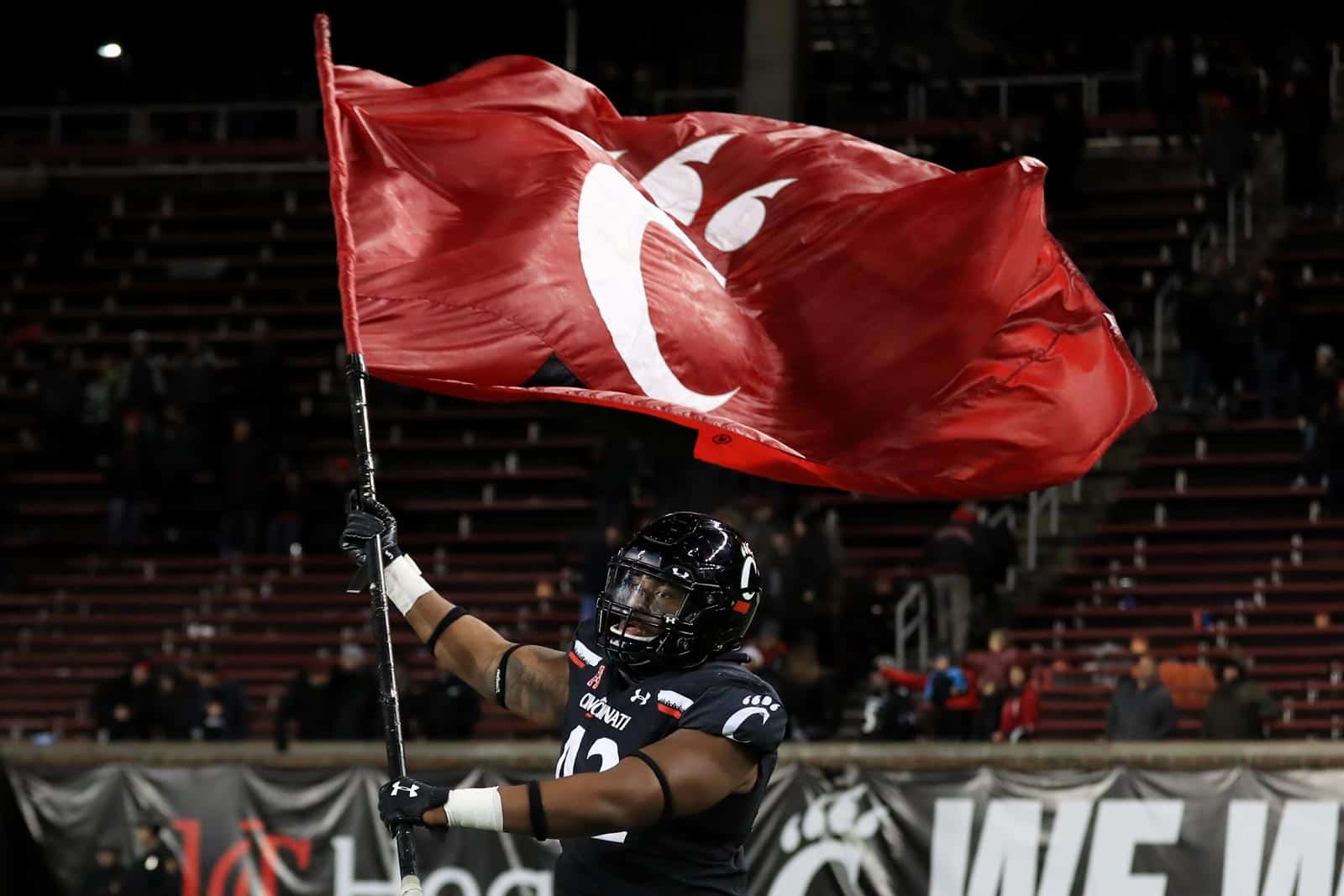 The 2020 Austin Peay Governors at Cincinnati Bearcats football game has been moved to Saturday, September 19, Cincinnati has announced.

The game, originally scheduled for Thursday, Sept. 3, will be played at Nippert Stadium in Cincinnati, Ohio.

“With the Mid-American Conference moving their season to the spring, moving the Austin Peay game to Sept. 19 allows us to not have a month-long gap between our opener and the start of American Athletic Conference play,” Cincinnati Director of Athletics John Cunningham said. “The APSU game will serve as our season opener and UC will not add a game during the first two weeks of September. We appreciate Austin Peay for being flexible with their scheduling.”

Cincinnati and Austin Peay first met on the gridiron in 1985 and have played six times overall. The Bearcats won the most recent meeting 26-14 in 2017 to extend their lead in the series to 6-0.

Austin Peay, located in Clarksville, Tenn., is a member of the Ohio Valley Conference in the Football Championship Subdivision (FCS). The Governors finished the 2019 season 11-4 overall and 7-1 in conference play, ultimately falling in the FCS Quarterfinals at Montana State, 24-10.

I really feel badly for the FB Schedules staff. This article probably took a lot of time to write and publish, only to have the next article nullify this one. I hope you guys know we appreciate it!

The FB Schedules staff is working for a living this season — no doubt about it. And, as you say, Greg, it is greatly appreciated.

Thanks Greg, this is definitely not fun!