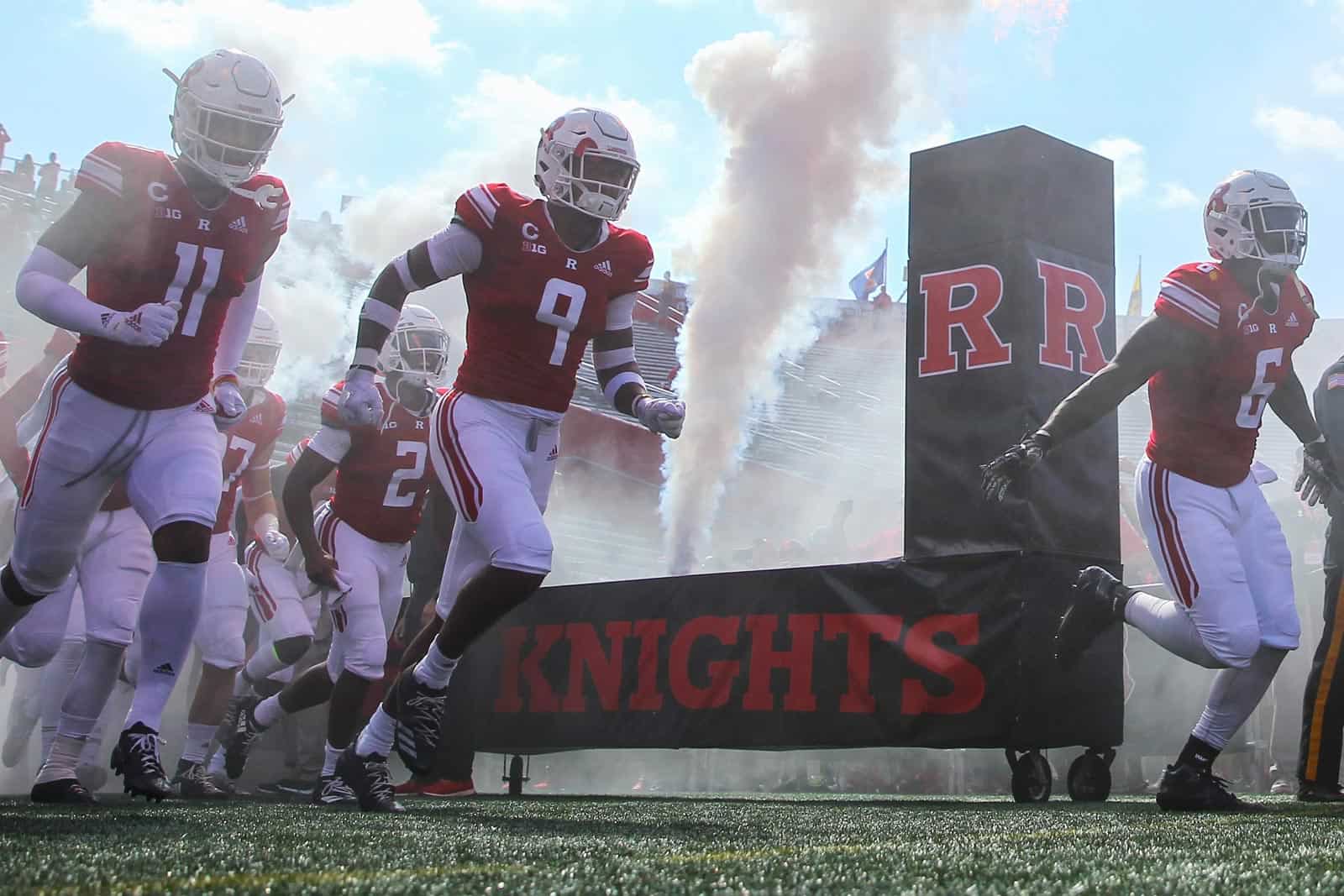 The 2019 UMass at Rutgers game has been moved up one day to Friday, Aug, 30, both schools have officially announced.

The game, which was originally scheduled for Saturday, Aug. 31, will be played at HighPoint.com Stadium in Piscataway, New Jersey.

Rutgers and UMass have met four times on the gridiron, but not since a 21-11 Scarlet Knights win in Amherst back in 1978. The series is currently tied a two games apiece.

The remainder of Rutgers’ 2019 football schedule is already set. After opening at home against UMass, the Scarlet Knights hit the road for an early Big Ten game at Iowa in Week 2 (Sept. 7).

Rutgers is set to host Boston College on Sept. 21 and Liberty on Oct. 26, which will round out their non-conference slate.

Other Big Ten games for Rutgers in 2019 include Maryland, Minnesota, Ohio State, and Michigan State at home and Michigan, Indiana, Illinois, and Penn State on the road.

UMass’ 2019 football schedule is also complete. A week after their trip to Piscataway, the Minutemen host Southern Illinois in their first home game of the season at McGuirk Alumni Stadium in Amherst on Sept. 7.

Other opponents headed to Amherst in 2019 include Coastal Carolina, Akron, Liberty, and BYU. UMass will host UConn at Gillette Stadium in Foxborough on Oct. 26.

In addition to Rutgers, the Minutemen will travel to face Charlotte, Florida International, Louisiana Tech, Army, and Northwestern.