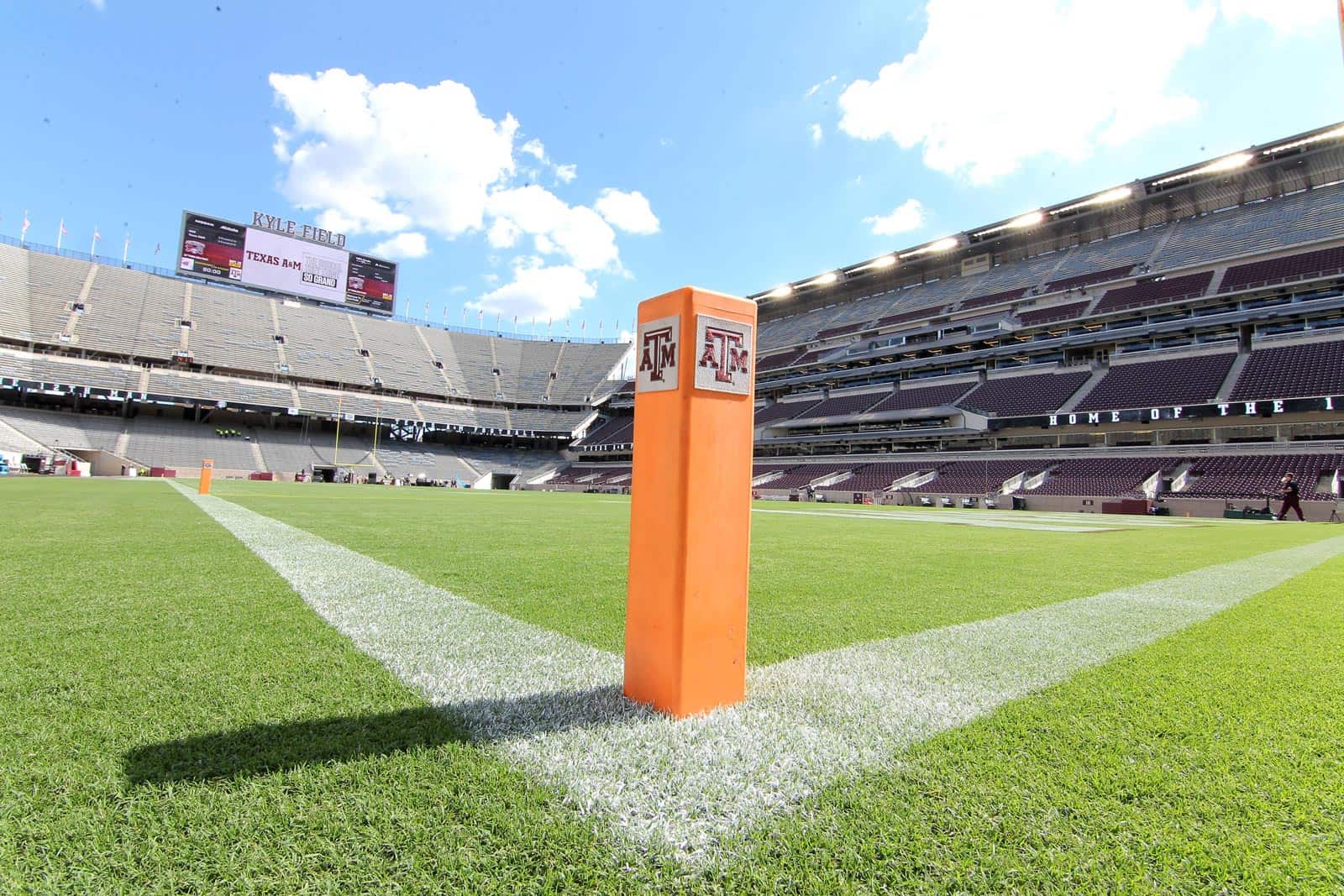 The 2019 Texas State at Texas A&M football game has been moved up two days to Thursday, Aug. 29, Texas A&M has announced.

The game will be televised nationally by the SEC Network at 8:30pm ET/7:30pm CT.

This will be the second consecutive season that the Texas A&M Aggies will open the season on a Thursday night. Last year, Texas A&M defeated Northwestern State 59-7 to kick off the Jimbo Fisher era in College Station.

It’s also the third straight season the Aggies haven’t opened on a Saturday, as they played UCLA on Sunday to kick off the 2017 season.

The move to Thursday night will give Texas A&M and extra two days to prepare for their contest at the Clemson Tigers on Saturday, Sept. 7. Clemson, the reigning national champion, will likely be ranked number one heading into the game.