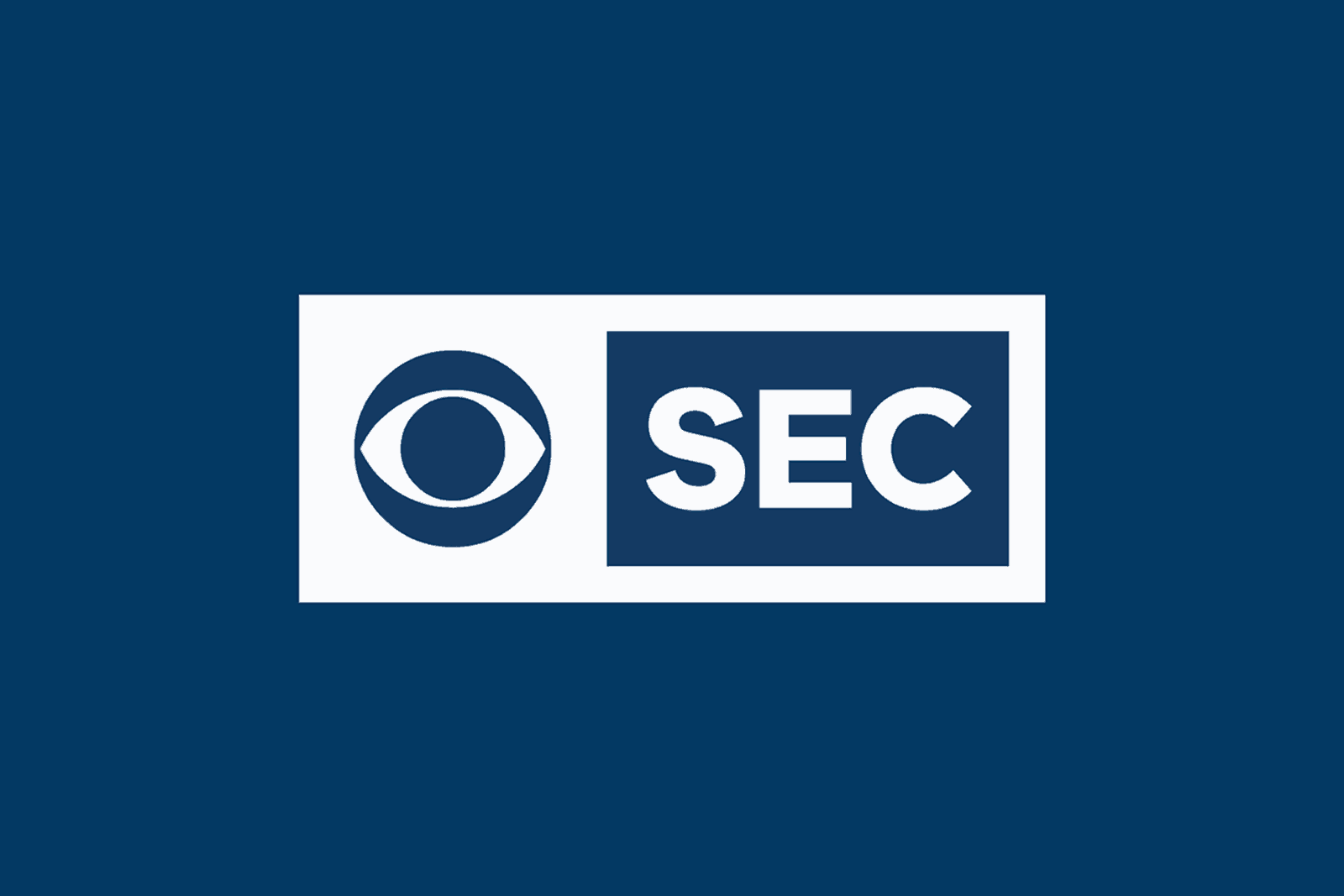 The 2019 SEC on CBS Football Schedule was officially announced on Wednesday. CBS Sports coverage of the SEC begins on Saturday, Sept. 14 with Alabama at South Carolina.

The SEC On CBS schedule in 2019 features a total of 16 games, two of which were announced today — the previously mentioned Alabama at South Carolina contest (Sept. 14; 3:30pm ET) and the annual Georgia-Florida game in Jacksonville, Florida (Nov. 2, 3:30pm ET).

CBS will again televise two SEC football doubleheaders during the 2019 college football season. However, the Alabama-LSU game will not be included.

The first CBS doubleheader is scheduled for Saturday, Sept. 21 with 3:30 and 8:00pm ET games. Although not announced, the night game will most likely by Notre Dame at Georgia. The 3:30 game will come from a group that includes the following contests (if ND-UGA is the night game):

The second doubleheader on CBS is slated for Saturday, Nov. 16 in the noon and 3:30pm ET time slots. Here are the options for that week:

All remaining SEC On CBS games will be announced six-to-12 days prior to the date of the game.

Nov 23 game will be Texas A&M at Georgia almost assuredly.