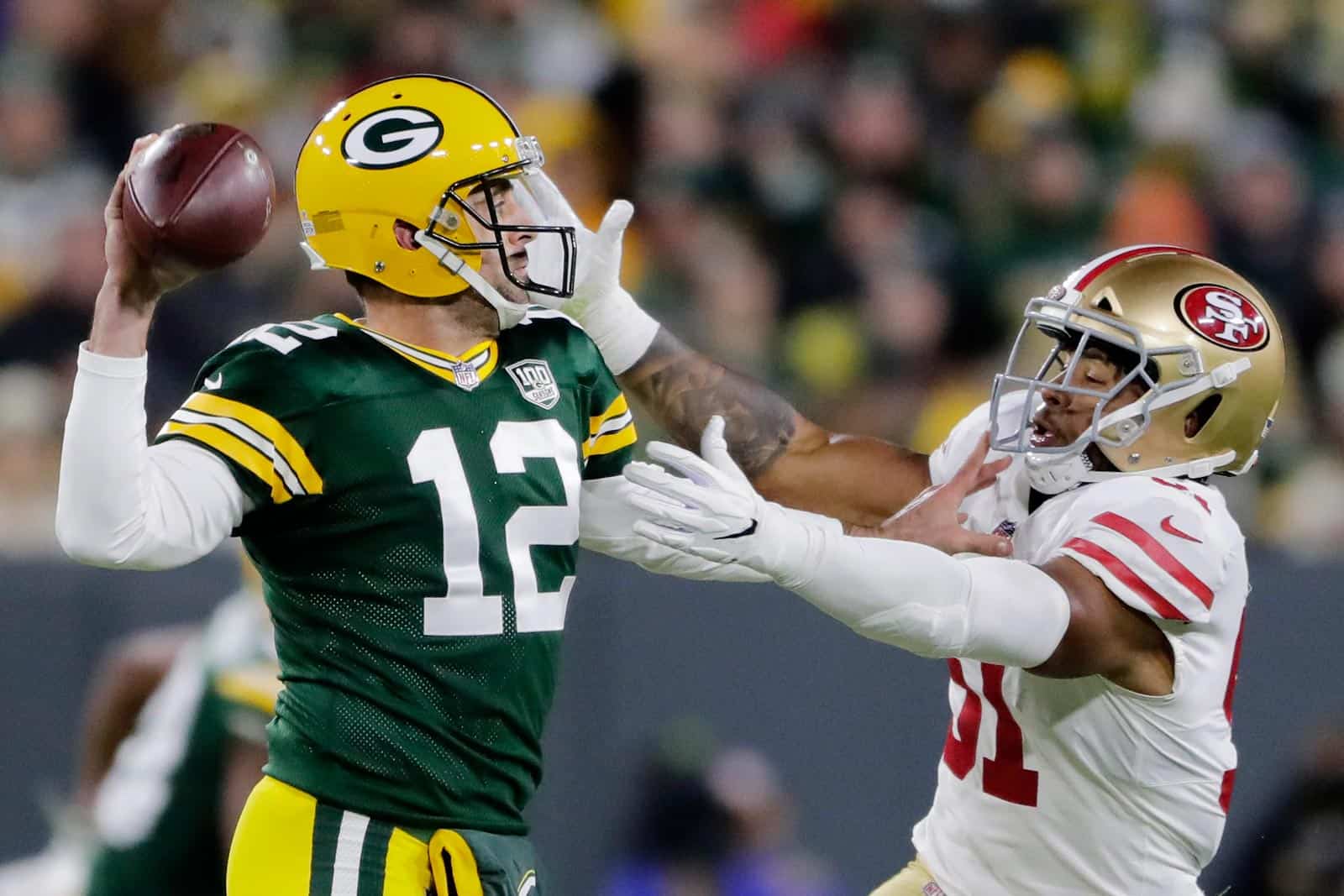 The National Football League has announced several NFL schedule changes for Week 12 and Week 16 of the 2019 season.

The Green Bay Packers at San Francisco 49ers game on Sunday, Nov. 24 (Week 12) was scheduled for 4:25pm ET on FOX. It has been flexed to Sunday Night Football and will now be televised by NBC at 8:20pm ET.

Seattle at Philadelphia was previously slotted for Sunday Night Football in Week 12. The contest has been moved to 1:00pm ET and it will be televised by FOX.

When the 2019 NFL Schedule was announced in April, five games in Week 16 were slotted for either Saturday, Dec. 21 or Sunday, Dec. 22. Those games have now been set and are listed below:

Below are the revised schedules for Week 12 and Week 16 of the 2019 NFL season. See our weekly NFL schedule for the entire slate.

Youngstown will be able to see both Cleveland and Pittsburgh in week 12, as they have for the first 11 weeks.

This is slated not to be the case in week 16.