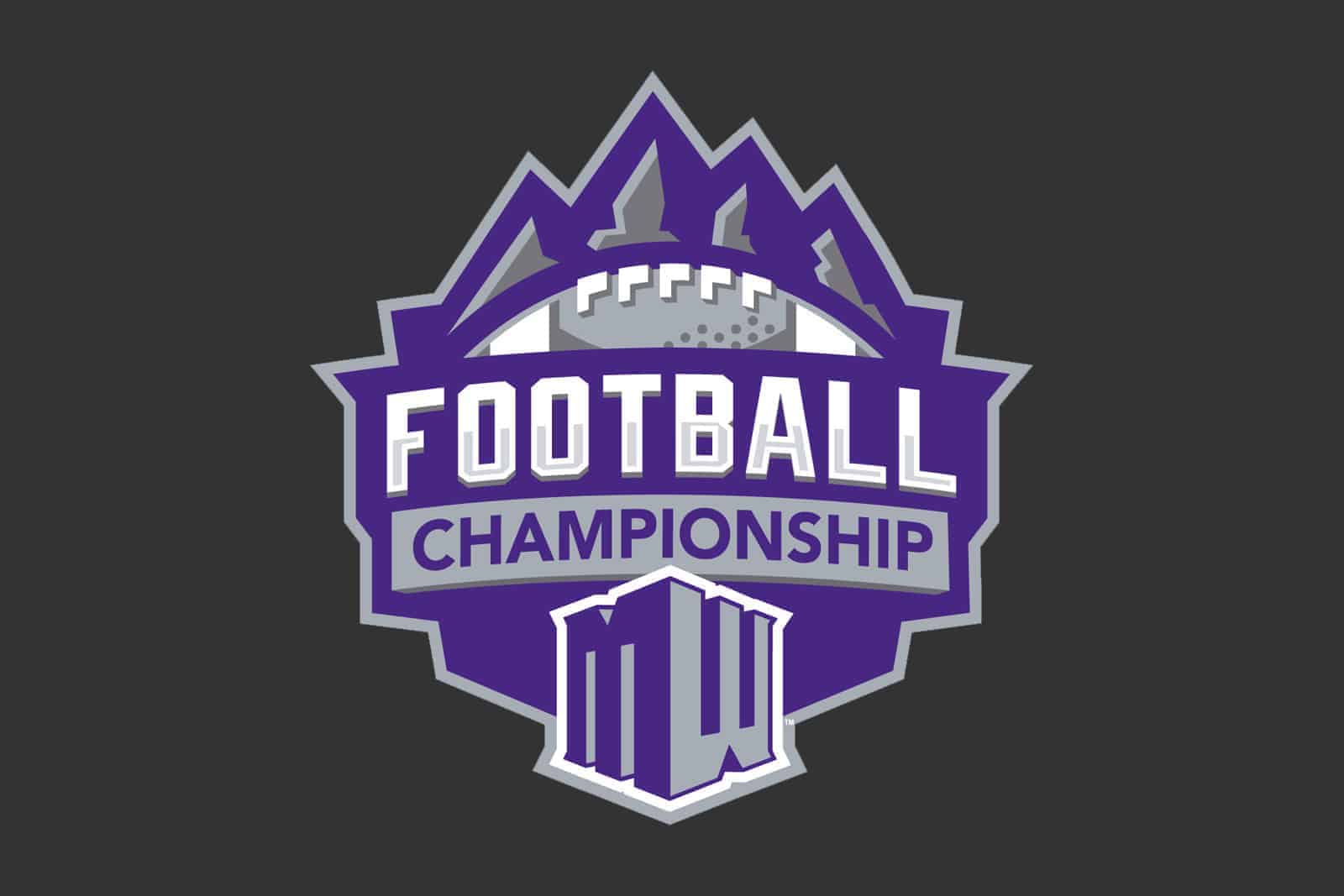 The 2019 Mountain West Championship Game is set with the Boise State Broncos hosting the Hawaii Rainbow Warriors. The game will be played on Saturday, Dec. 7 at Albertson’s Stadium in Boise, Idaho.

Hawaii will be making their first-ever appearance in the Mountain West Championship Game after finishing in a tie with San Diego State atop the West Division with a 5-3 record. The Rainbow Warriors, 9-4 overall, clinched their spot in the game by virtue of a head-to-head tie-breaker since they defeated San Diego State 14-11 in Week 13.

Boise State and Hawaii met earlier this season at Albertsons Stadium, with the Broncos coming out on top, 59-37. The two schools have met 16 times previously, with Boise State holding a 13-3 edge in the series.

Brett McMurphy of Stadium projects Boise State to play Washington State in the Mitsubishi Motors Las Vegas Bowl and Hawaii to take on BYU in the SoFi Hawaii Bowl.