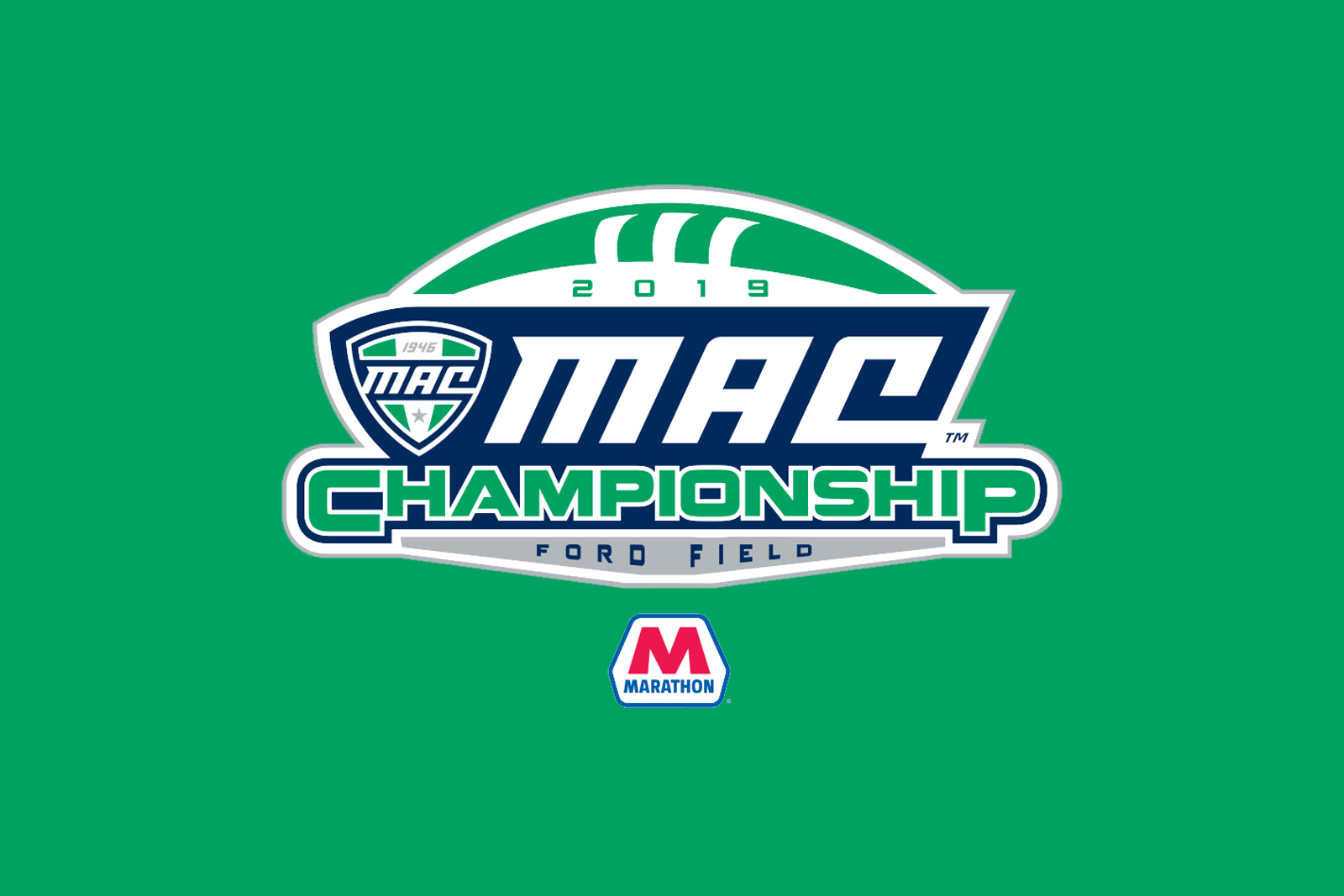 The 2019 MAC Championship Game is set with the Miami (Ohio) RedHawks taking on the Central Michigan Chippewas. The game will be played on Saturday, Dec. 7 at Ford Field in Detroit, Mich.

The Miami RedHawks clinched the East Division title of the Mid-American Conference with a 6-2 record (7-5 overall), which was one game ahead of Buffalo, Kent State, and Ohio. Miami won the MAC Championship Game in 2003 and 2010 and will be making their fifth overall appearance in the game.

Central Michigan also finished 6-2 in the MAC’s West Division, one game in front of Western Michigan. The Chippewas have appeared in the MAC Championship Game three times previously and won each contest (2006, 2007, and 2009).

In their most recent meeting in 2017, Miami traveled to Mount Pleasant, Mich., and defeated Central Michigan 31-14. The two schools have met 28 times on the gridiron with Miami holding a slight advantage, 14-13-1.