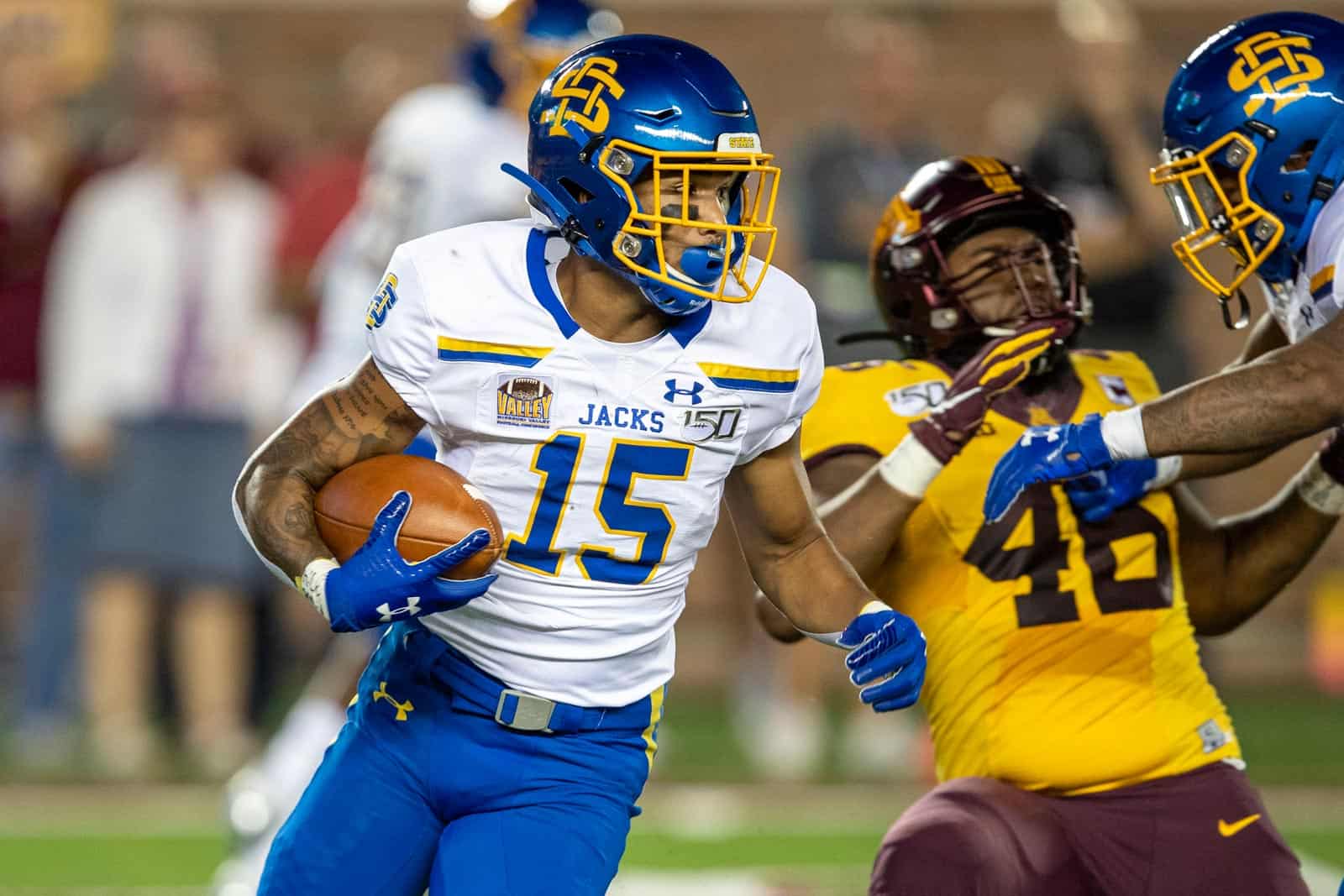 For the fourth consecutive season, the FCS committee rankings have been released ahead of Selection Sunday.

The NCAA Division I Football Championship Committee announced the Top 10 rankings on Wednesday evening on ESPN2 during halftime of the Miami (Ohio) at Ohio football game.

“With three weeks left before Selection Sunday, the committee has released a mid-season top-10 ranking as a way of providing insight and building interest to fans about FCS Football.” said Greg Seitz, chair of the committee and Director of Athletics at Jacksonville State University.

As expected, the undefeated and reigning national champion North Dakota State Bison (9-0) of the Missouri Valley Football Conference (MVFC) are ranked first in the committee poll. In second place are the James Madison Dukes (8-1) of the Colonial Athletic Association (CAA).

“Our committee looks forward to watching teams compete and play over the final three weeks of the regular-season,” said Seitz. “There is still a great amount of football to be played that will have an impact on individual teams’ résumés as today’s release of the top-10 is just a snapshot at this point of the season. We’ll continue our dialogue with our Regional Advisory Committees, before we as a national committee reconvene in the coming weeks for our final evaluations and select the teams that will compete in the championship.”

Below are the complete 2019 FCS committee rankings:

The 2019 FCS Playoff Selection Show is scheduled for Sunday, Nov. 24 at 12:30pm ET on ESPNU. The playoff field will consist of 24 teams, 10 of which are automatic qualifiers and 14 that are at-large qualifiers. The top eight teams will receive first-round byes and will host second-round contests.

The D1 Football Championship Game is scheduled for Saturday, January 11, 2020, and it will be played at Toyota Stadium in Frisco, Texas. The game will be nationally televised by ABC at 12:00pm ET/11:00am CT.