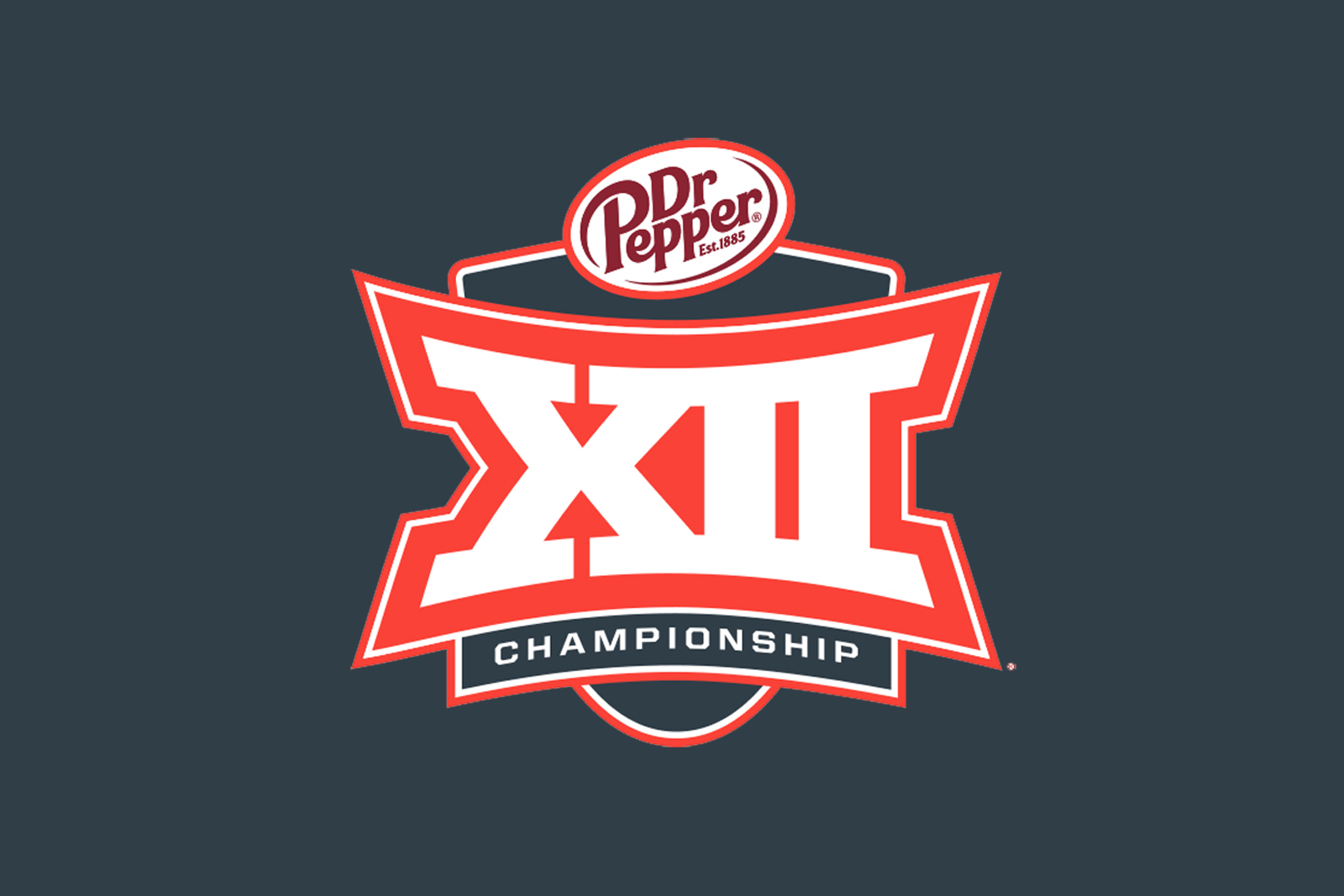 The 2019 Big 12 Championship Game is set with the No. 9 Baylor Bears facing the No. 7 Oklahoma Sooners. The game will be played on Saturday, Dec. 7 at AT&T Stadium in Arlington, Texas.

Baylor and Oklahoma squared off earlier this season in Waco, Texas. The Sooners slipped by the Bears in that contest, 34-31.

The Big 12, which does not have divisions, was led by Oklahoma and Baylor, both with 8-1 conference records and 11-1 overall records. The top two teams in the standings play in the title game, and no tie-breakers were needed because Baylor and Oklahoma finished three games ahead of the competition.

Baylor and Oklahoma first met on the gridiron in 1901 and they have played 29 times overall. The Sooners currently lead the overall series 26-3.

A victory in the Big 12 Championship Game could possibly propel the Baylor-Oklahoma winner to the College Football Playoff, which likely depends on what happens in the other conference championship games.

Brett McMurphy of Stadium currently projects the Oklahoma Sooners to face the Georgia Bulldogs in the Allstate Sugar Bowl. He projects that the Baylor Bears will play the USC Trojans in the Valero Alamo Bowl.