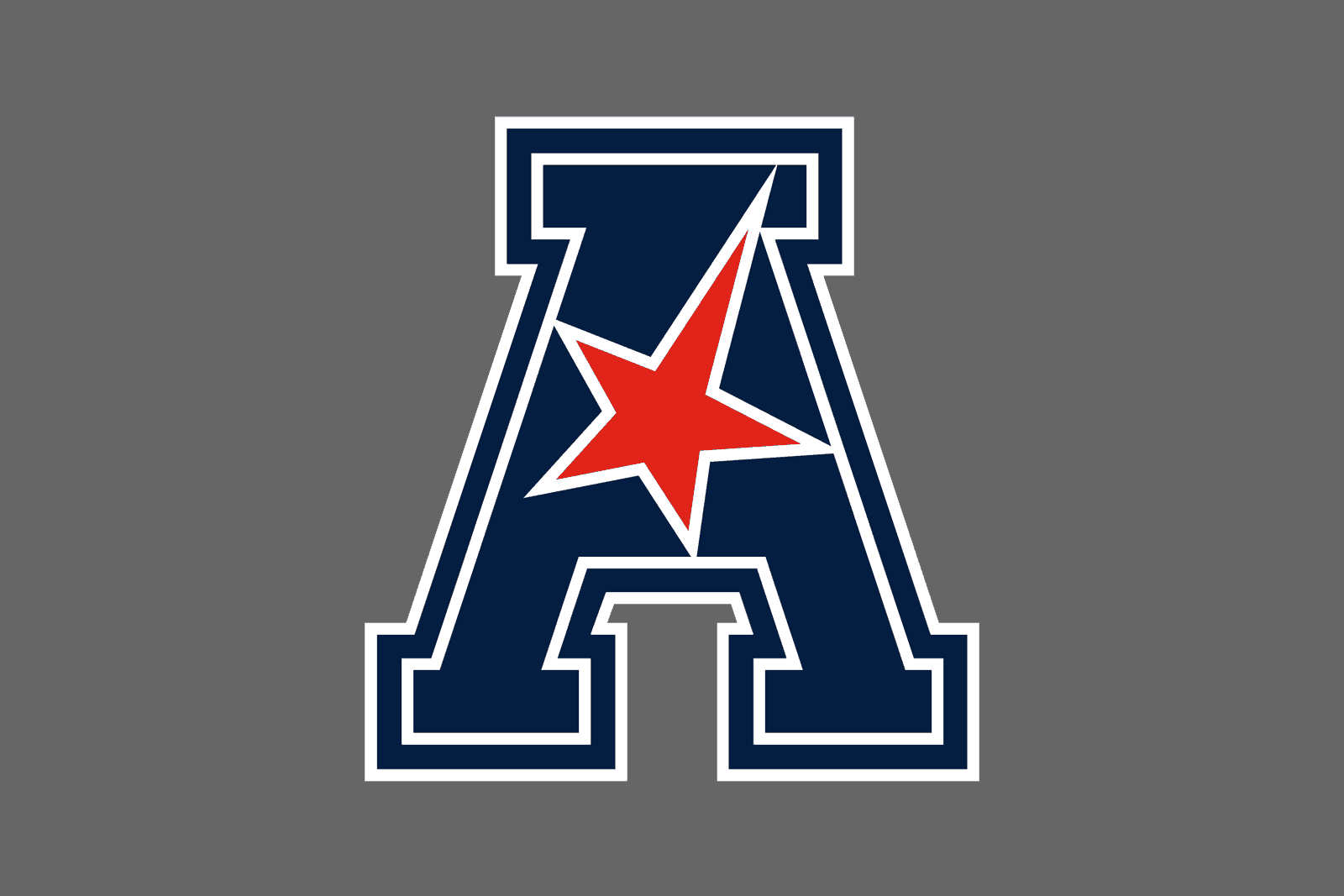 “I am pleased to share our 2019 composite football schedule,” said Commissioner Mike Aresco. “Our athletic directors and coaches have built compelling nonconference schedules that will again test our teams against some of the best programs in the nation. We also expect that our intraconference schedule will once again produce consistently exciting and meaningful games for our fans and our television partners, ESPN and CBS Sports.”

Featured 2019 non-conference match-ups for each American team include UCLA at Cincinnati, East Carolina at NC State, Houston at Oklahoma, Ole Miss at Memphis, Navy at Notre Dame, SMU at TCU, Georgia Tech at Temple, Tulane at Auburn, Oklahoma State at Tulsa, Stanford at UCF, UConn at Indiana, and Wisconsin at USF.

The 2019 American Athletic Conference Football Championship Game is set for Saturday, Dec. 7 at the home stadium of either the East or West Division winner. The game will be televised by either ABC or ESPN.