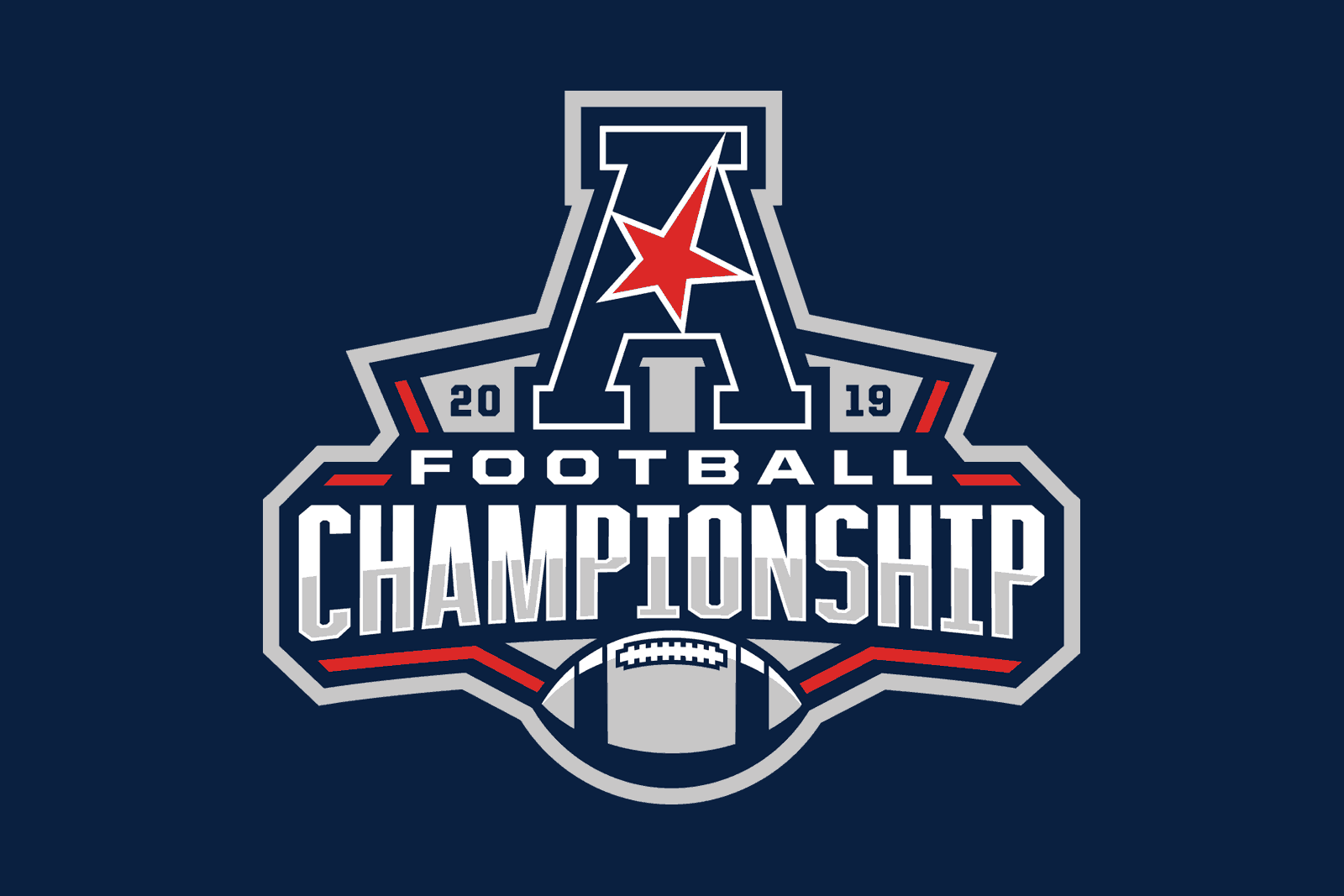 The 2019 American Athletic Conference Football Championship Game is set with the Memphis Tigers hosting the Cincinnati Bearcats. The game will be played on Saturday, Dec. 7 at Liberty Bowl Memorial Stadium in Memphis, Tenn.

Memphis also finished 7-1 in conference play (11-1 overall) and in a tie for the West Division title with Navy. Memphis won the tie-breaker by virtue of a win over Navy earlier this season, 35-23. This will be Memphis’ second consecutive and third overall appearance in the championship game.

Memphis and Cincinnati squared off just two days ago at the Liberty Bowl. The Tigers defeated the Bearcats in that contest, 34-24.

If Memphis prevails over Cincinnati, the Tigers could finish as the highest-ranked Group of Five team in the College Football Playoff rankings, thus making them eligible for a New Year’s Six bowl game.

Brett McMurphy of Stadium current projects Memphis to play Alabama in the Goodyear Cotton Bowl and for Cincinnati to play Florida State in the TicketSmarter Birmingham Bowl.