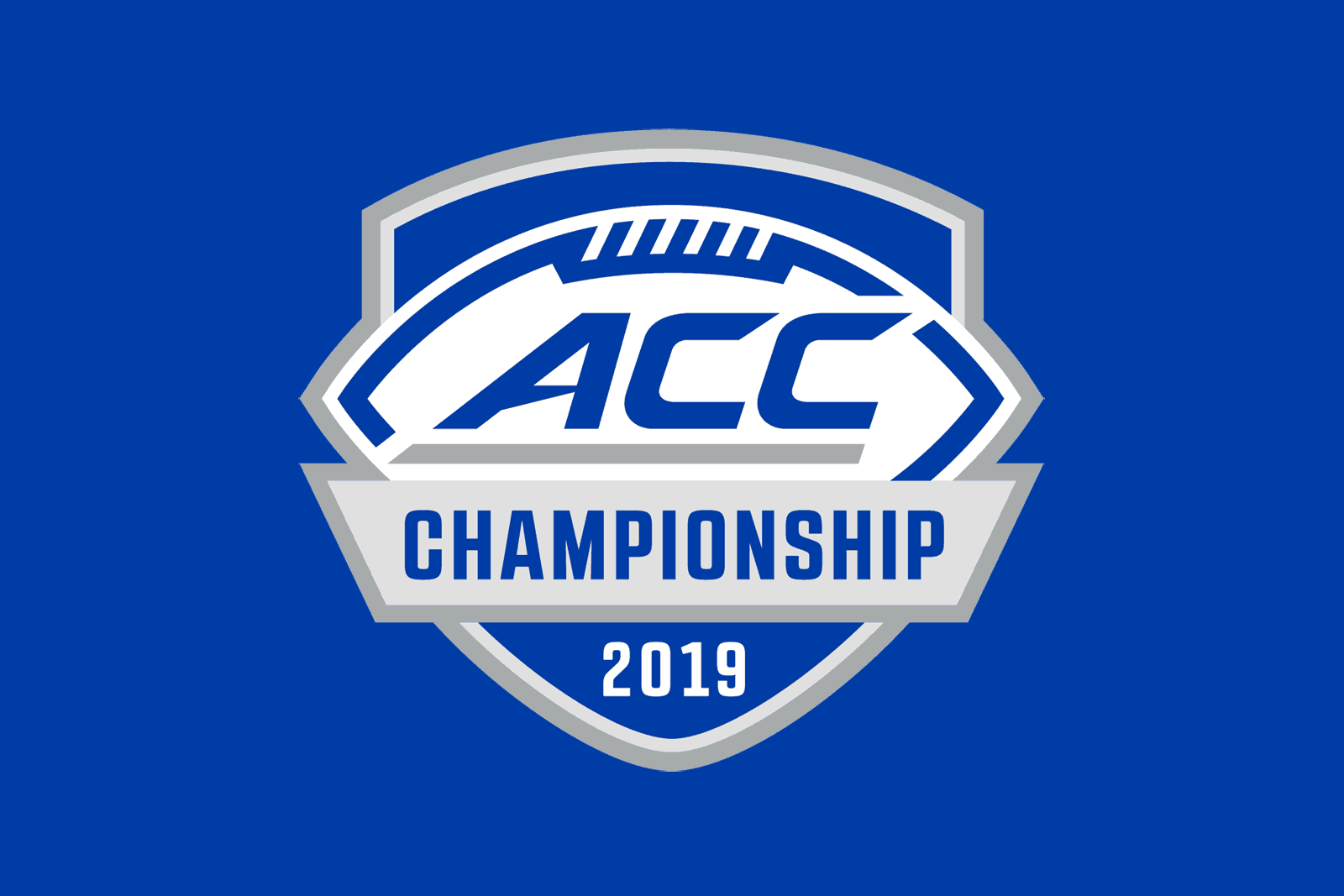 The 2019 ACC Championship Game is set with the No. 3 Clemson Tigers taking on the Virginia Cavaliers. The game will be played on Saturday, Dec. 7 at Bank of America Stadium in Charlotte, N.C.

Clemson clinched the Atlantic Division title after finishing 8-0 in conference play, three games ahead of the Louisville Cardinals. The Tigers (12-0, 8-0 ACC) will be making their fifth straight championship game appearance and seventh overall.

Virginia (9-3, 6-2 ACC) won the Coastal Division by one game over the Virginia Tech Hokies. This will mark the Cavaliers’ first-ever appearance in the championship game, which started in 2005.

Clemson and Virginia last met during the regular-season in 2013. The Tigers defeated the Cavaliers in that contest in Charlottesville, Va., 59-10. Overall, the two teams have met 47 times on the gridiron with Clemson holding a 38-8-1 advantage.

A Clemson win in the ACC Championship Game would send the Tigers to the College Football Playoff for the fifth consecutive season. The Tigers won the national championship in 2016 and 2018.

Brett McMurphy of Stadium currently projects the Clemson Tigers to face the LSU Tigers in the College Football Playoff Semifinal at the PlayStation Fiesta Bowl. He projects that the Virginia Cavaliers will face the Florida Gators in the Capital One Orange Bowl.

Great. One more game for Dabo to whine about.

Ah Come on Man!! Burger you can do better than that!