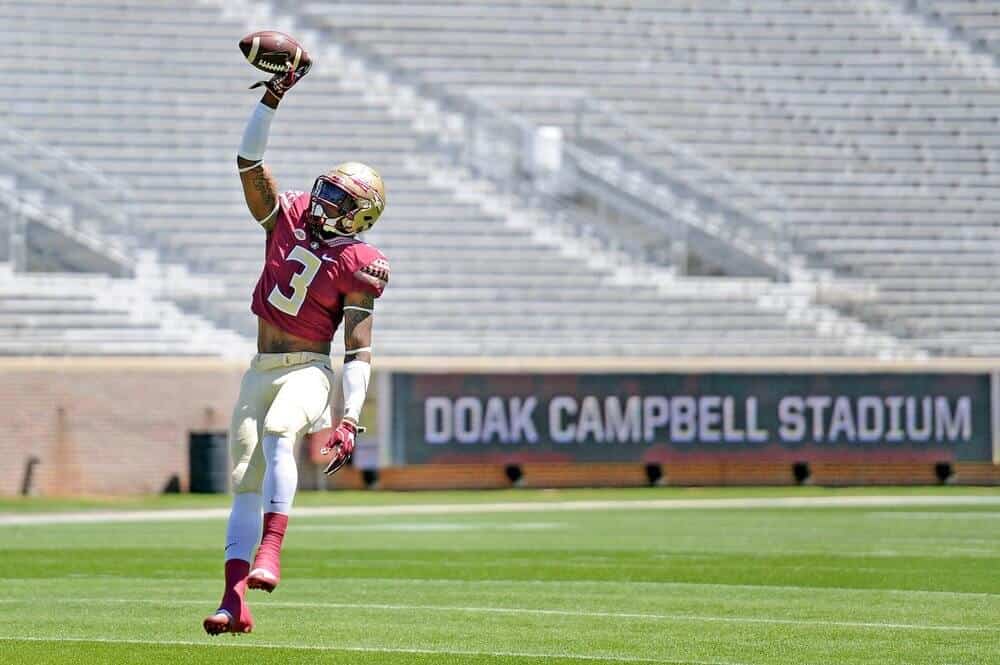 The 2018 contest between Virginia Tech and Florida State in Tallahassee has been moved to Labor Day weekend, several sources reported Wednesday morning.

SBNation’s Tomahawk Nation mentioned the switch early Wednesday, citing Rivals.com’s Warchant as the source of the information. The site also notes that this will be the two ACC powers’ first matchup since 2012, a six-point Seminole victory in Blacksburg.

The Roanoke Times’ Andy Bitter chimed in with two additional notes from the Virginia Tech side of the ledger.

Source says #Hokies will play at Florida State on Labor Day weekend in 2018. Not 100% finalized as being on Labor Day itself, however.

The previously scheduled William & Mary season opener in 2018 will be moved back a week to accommodate the FSU-VT game. #Hokies

The ACC has officially announced that Florida State will host Virginia Tech on Labor Day evening on ESPN.

There are way too many programs which refuse to schedule any P5 opponent the opening weekend of the CFB season. Kudos to those programs which do so, and in this situation for VT and FSU it is a conference match game .

I hope that soon the CFB playoff committee will take note and give a boost to those programs which play games with P5 opponents opening weekend over those who regularly schedule what amounts to practice games.

I’m in total agreement with you,Tully. It’s sort of gets the fire burning knowing your team is playing a good program in week 1. All eyes are on you and what better way to get a jump on recruiting then getting a huge win as well.

Good Deal!
Labor Day weekend started blowing up about 10 tens years ago & is just getting bigger.