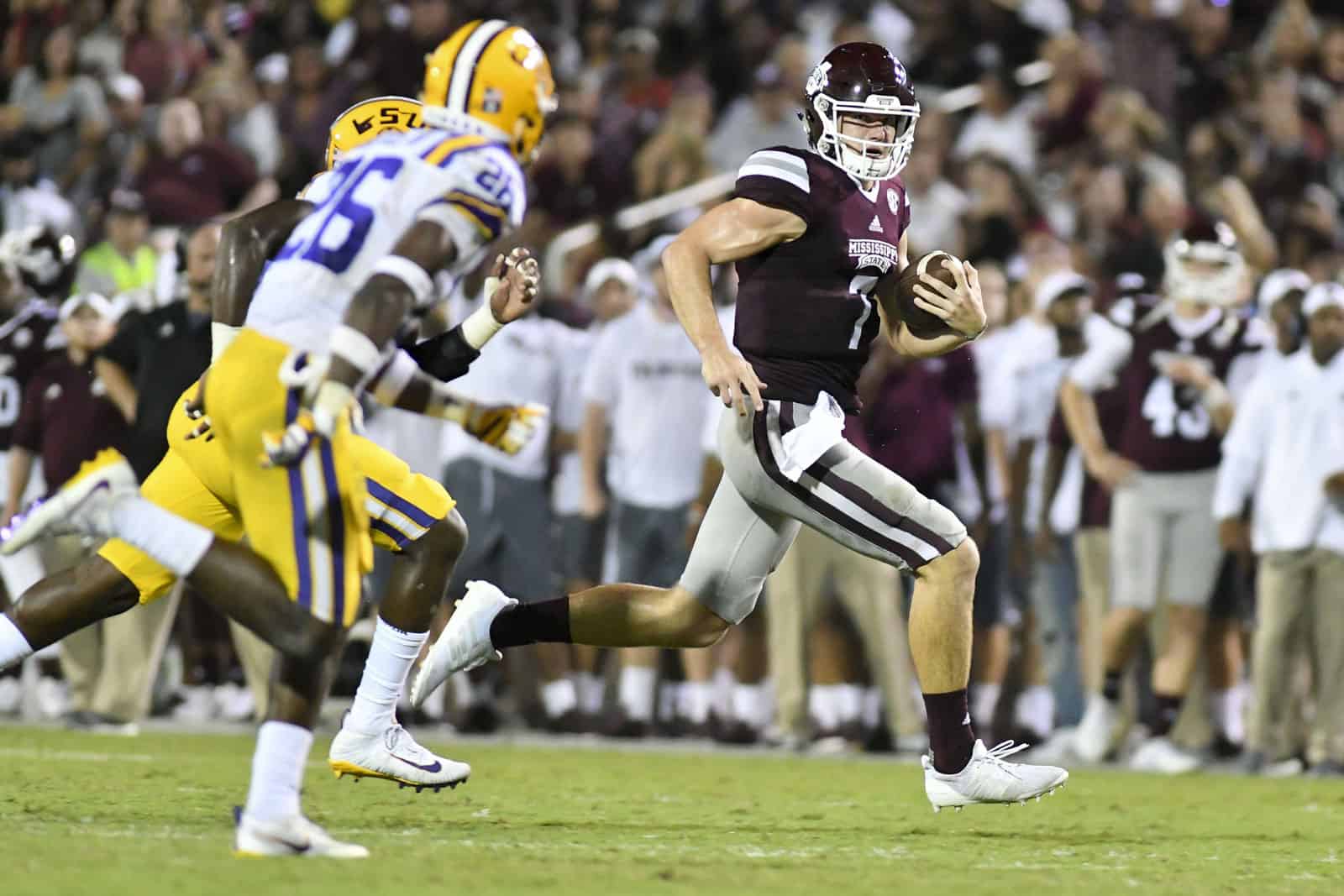 Week 8 of the 2018 SEC Football Predictions will be short and to the point.

A word of wisdom: Arkansas lost to Ole Miss last week. Tulsa dropped a one-point game to No. 24 USF. Tulsa did beat Central Arkansas to open the season, so they do have experience playing football teams in Arkansas that don’t win very much.

The winner of this game will double its win total.
PREDICTION: Tulsa 28, Arkansas 27

A work of wisdom: I’ve heard (and written) every “Gus Bus is crashing” type of joke. They are bad, but they are mostly true. The only thing worse than the train wreck on The Plains is an actual train wreck.

Ole Miss is coming off of a big win over Arkansas in Little Rock last week, and the Rebels, although inconsistent, are loyal to the program and their head coach. Talent can overcome infighting early in the season, but it’s usually about this time every year that we see the effects of a team losing faith in its coach and administration. It always shows up against a team they should beat and losing by a relatively surprising large margin.
PREDICTION: Ole Miss 34, Auburn 21

A word of wisdom: Tua Tagovailoa has thrown for 21 touchdowns and has yet to throw even one interception. Tennessee is coming off of a huge win at Auburn last week. Alabama may want to take notes on how to win at Auburn prior to kickoff.

Tennessee is getting better. So much better, in fact, that Alabama expects a punter to travel with them to Knoxville.
PREDICTION: Alabama 63, Tennessee 3

A word of wisdom: Missouri ain’t bad, but Memphis is sort of good sometimes as well.
PREDICTION: Missouri 27, Memphis 10

A word of wisdom: This is the best matchup of the week in the SEC. LSU is playing very well. Come to think of it, the Tigers are on fire.

Don’t let Mississippi State’s 0-2 conference record fool you. These Bulldogs are really good, but not good enough to get the win at night in Baton Rouge.
PREDICTION: LSU 32, Mississippi State 21

A word of wisdom: The Wildcats look to begin what could become an unforgettable season in Lexington. Georgia’s loss to LSU last week rejuvenated a Kentucky team that seemed to have all the air let out of it two weeks ago in College Station.

I would luv to see 63-3 over Tennessee but highly doubt that will happen, especially if Tua does not play, I will take Bama 36-10 with Hurts in as QB.
I agree with Tulsa beating Sauce, hate to say it but the Razorbacks are just BAD this year.
LSU over Miss St & Auburn should bounce back after losing to Tennessee last week.