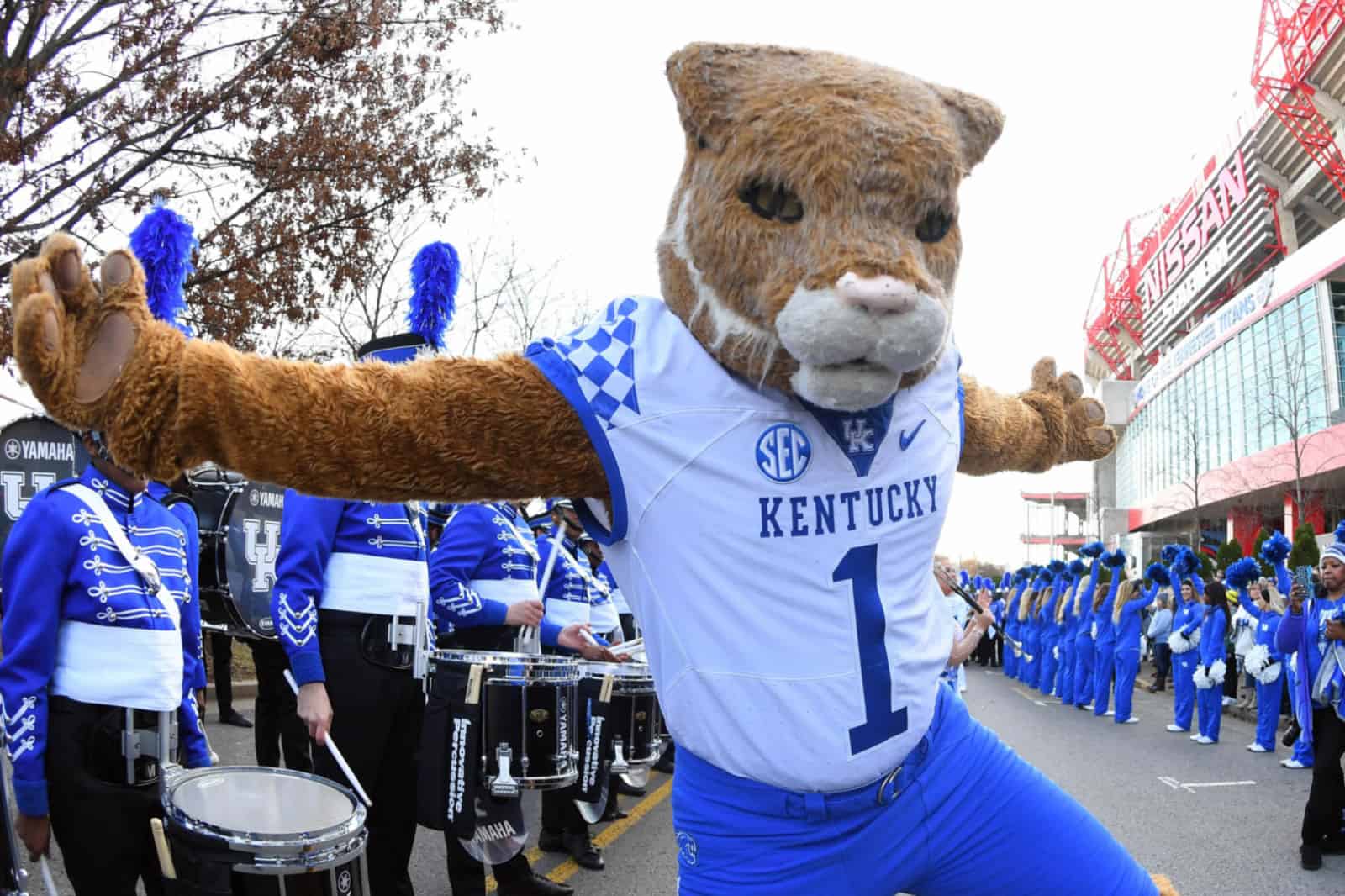 Week 6 of the 2018 SEC Football season has arrived, and I am prepared to throw predictions at you like Tua Togovailoa throws the football… once a week and accurate beyond comprehension.

What is your prediction record?