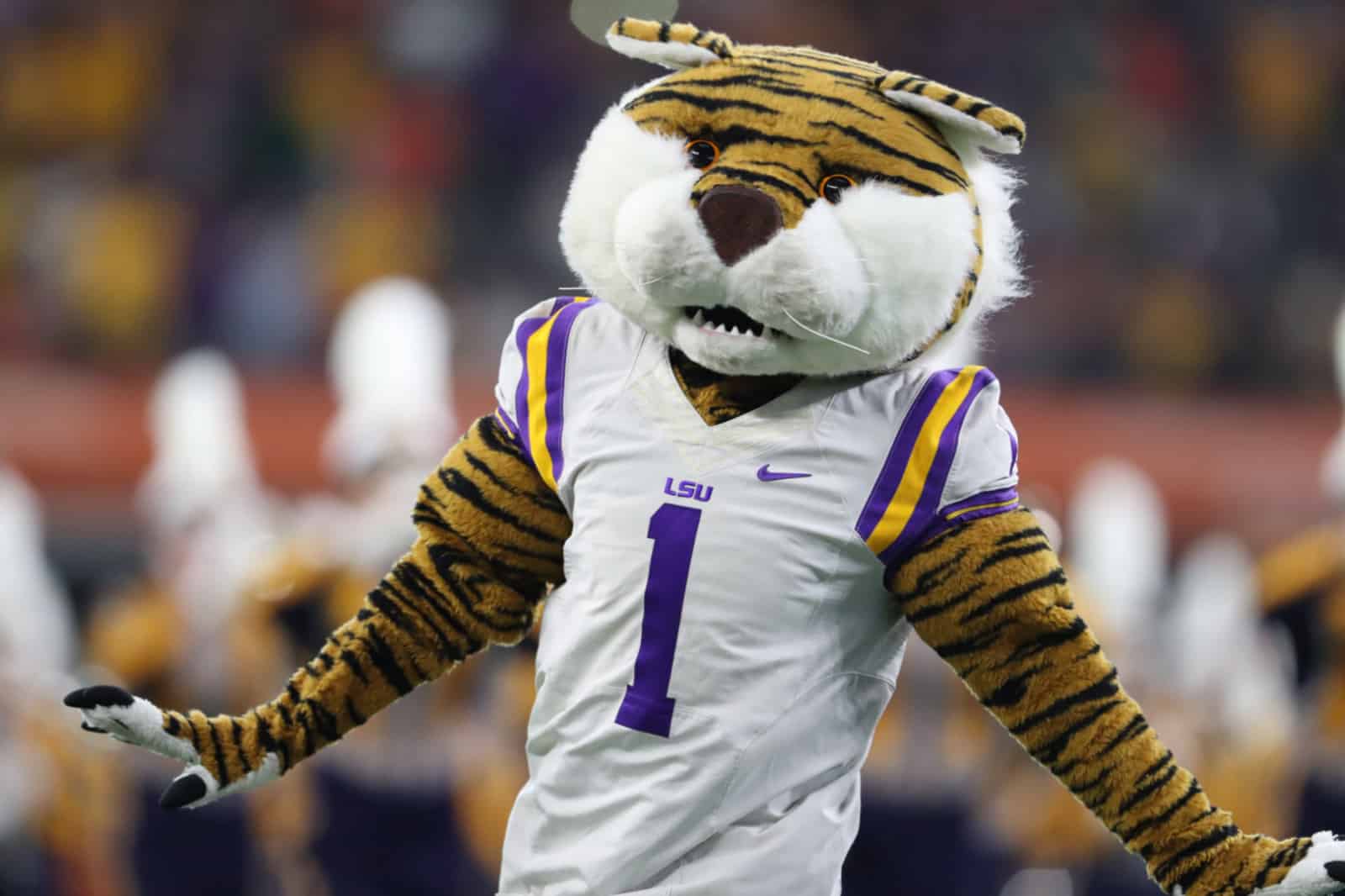 In years past, this Week 5 slate of SEC Football games would be almost be considered loaded with great matchups. In 2018, it’s a slate of eight games that include zero Top 25 matchups. Traditional rivalries such as Tennessee-Georgia and Arkansas-Texas A&M have point spreads of 31.5 and 21, respectively. To put that in perspective, No. 10 Auburn is favored at home against Southern Miss by 26.5 points.

Although the conference schedule isn’t teeming with marquee matchups, there remains plenty about which we can predict. Please join me in Week 5 of 2018 SEC Football Predictions.

Quick word of wisdom: Let’s skip to the only portion of the game that is in doubt. Alabama is favored by 48.5 and the over-under is 67. Alabama will win by more than 48.5 points, but they’ll do it in a shutout. They won’t score 67, so take Alabama to cover and the under.
PREDICTION: Alabama 63, Louisiana 0

Quick word of wisdom: This one will not be going to overtime, unlike many of the previous games in this series. Arkansas is not good and Texas A&M is not too bad. The Aggies win and they do it with ease.
PREDICTION: Texas A&M 42, Arkansas 13

Quick word of wisdom: Georgia shutout the Vols last year in Knoxville and they may not only anything more than a couple field goals Saturday afternoon in Athens. The Bulldogs score fast, often, and unmercifully.
PREDICTION: Georgia 51, Tennessee 6

Quick word of wisdom: The Tigers of TSU are a good OVC team and Vanderbilt is a decent SEC team. That will be the only difference Vandy will need to win this one Saturday in Nashville.
PREDICTION: Vanderbilt 48, Tennessee State 13

Quick word of wisdom: This is easily the most closely contested game in the SEC this weekend. However, it could reveal itself to be another clinic in line of scrimmage domination by Kentucky. That feels as funny to write as it does to read, but it’s true. Kentucky is winning up front in the trenches and, as a result, the Wildcats rank 11th nationally in rushing with 269 yards per game.

One would assume that Kentucky will need to throw the ball to win a game at some point this season. Sophomore quarterback Terry Wilson has not been asked to win a game as of yet, but fans of Wilson may advise you to take a closer look at the Florida game. Yes, Benny Snell ran for 175 yards that night, but it was the Wilson’s 54-yard touchdown pass to Lynn Bowden, Jr., with 4:11 to play in the fourth quarter that put Kentucky in the lead for good in Gainesville. In any of the other 31 years, Kentucky would have overthrown that pass and everyone would look back and ask “What if?” after coming so close to beating Florida once again. But this 2018 Wildcats team seems poised to rise to the occasion when needed. Whether it be a 30-yard fumble recovery for a touchdown to ice the win over the Gators or one series of pounding runs after another to eventually wear Mississippi State down to the point of submission, this version of Kentucky football has done it.

The question now becomes, “Can they do it in October and November against the likes of Texas A&M (October 6) on the road and Georgia (November 3) in Lexington?” If they don’t finish September in the win column, October and November will become just another season of horse racing and basketball practice.
PREDICTION: Kentucky 31, South Carolina 20

Quick word of wisdom: Ole Miss is not good on defense, but LSU is not great on offense. The Rebels have shocked the Tigers on occasion in years past, but LSU has enough quarterback play to take pressure off the run game. Ole Miss has not stopped the run or the pass in 2018, so there is no reason to believe the LSU offense will feel much resistance from the Rebels on Saturday night in Death Valley.