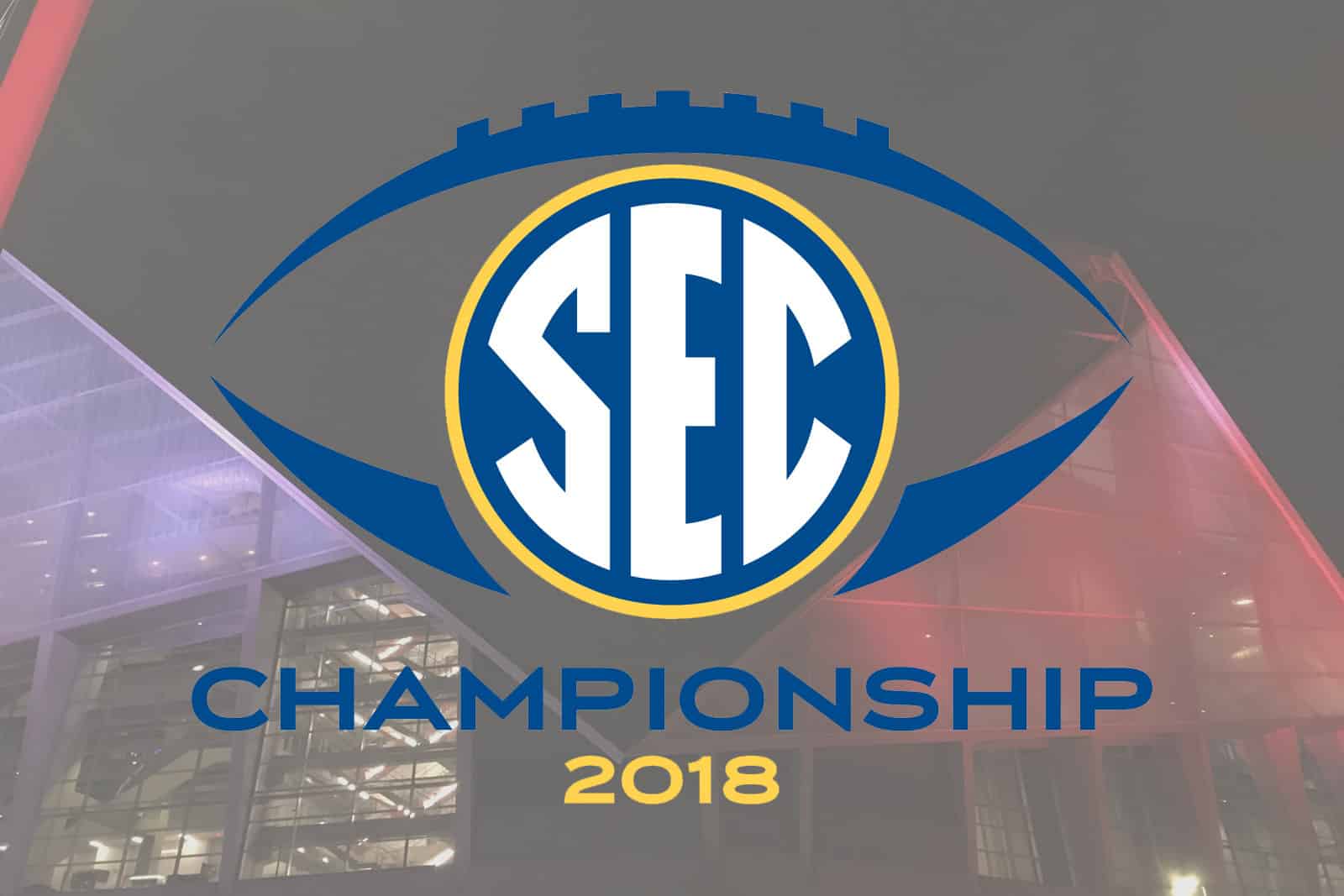 The 2018 SEC Championship Game is set with the Alabama Crimson Tide taking on the Georgia Bulldogs. The game will be played on Saturday, Dec. 1 at Mercedes-Benz Stadium in Atlanta, Georgia.

The Alabama-Georgia game is a rematch of the most recent College Football National Championship game, which Alabama won 26-23 in overtime. Alabama and Georgia also met in the 2012 SEC Championship Game, also won by the Crimson Tide, 32-28.

The SEC Championship Game, which began in 1992, is now on it’s 27th edition. The first two games were played at Legion Field in Birmingham with the next 23 at the Georgia Dome in Atlanta. Now just a few feet away from where the Georgia Dome sat, Mercedes-Benz Stadium is hosting its second matchup.

Only the Florida Gators can match Alabama’s success in the SEC Championship Game. UF has also appeared in the title game 12 times and, like Alabama, have won seven times.

Brett McMurphy of Stadium currently projects Alabama to advance to the College Football Playoff Semifinal at the Orange Bowl to face Oklahoma. Georgia is projected to play Texas in the Sugar Bowl.