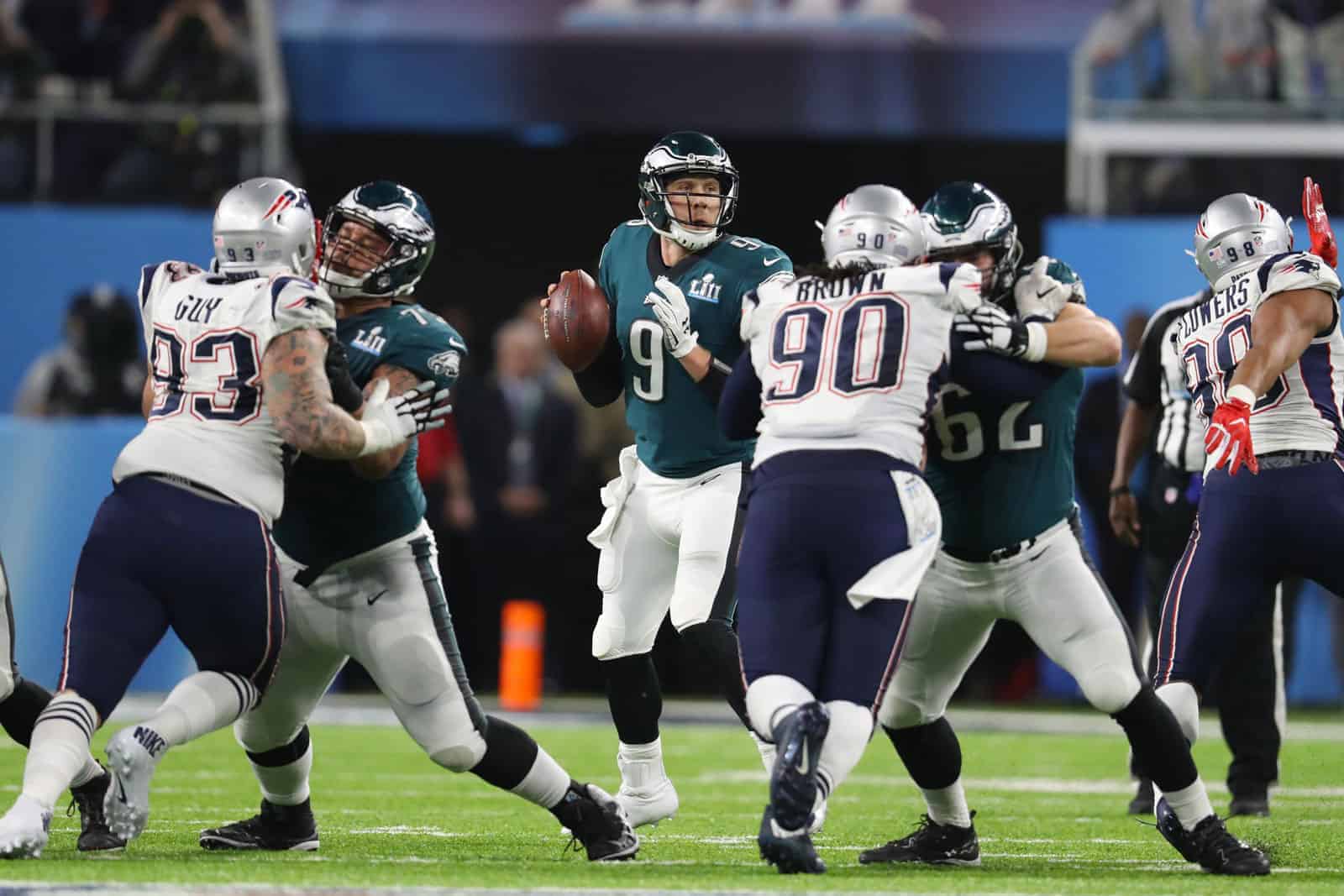 The 2018 NFL Schedule release has been set for Thursday, April 19, the NFL has announced.

The complete regular-season schedule for 2018 will be released at 8:00pm ET on the NFL Network and NFL.com. The schedules will be available here shortly afterwards.

Three “International Series” games in London have already been announced. On Sunday, Oct. 14, 2018, the Oakland Raiders will host the Seattle Seahawks at Tottenham Stadium.

Additionally, the Kansas City Chiefs at Los Angeles Rams game will be played at Azteca Stadium in Mexico City. The exact date will be revealed on Thursday.