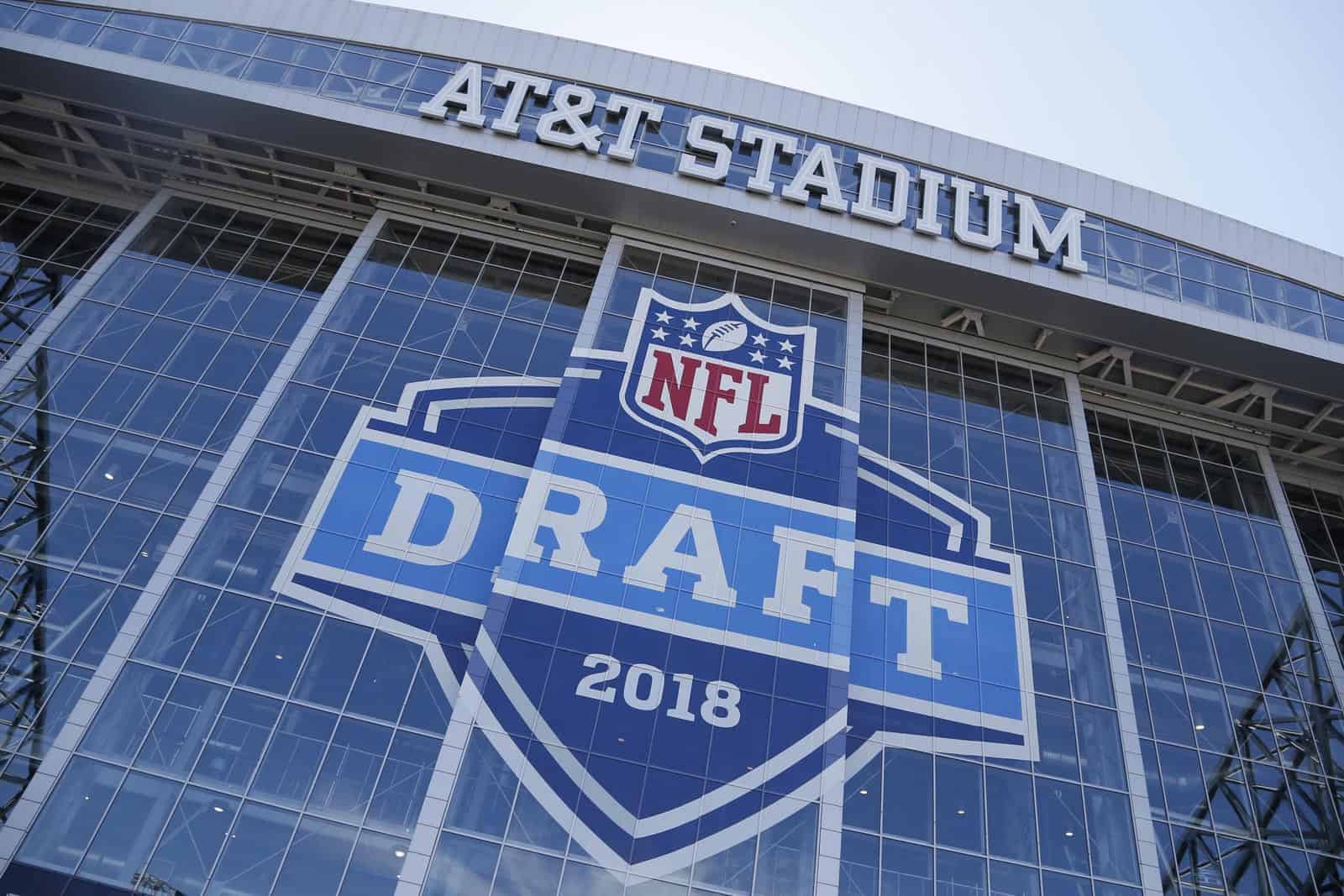 The 2018 NFL Draft Schedule is set and kicks off with round one on Thursday, April 26 live from AT&T Stadium in Arlington, Texas.

Round one of the NFL Draft begins at 8:00pm ET and it will be televised by the NFL Network and ESPN. The draft will also be available on broadcast television for the first time in history, as FOX will air a simulcast of the NFL Network feed.

Rounds two and three of the NFL Draft begin at 7:00pm ET on Friday, April 27. The final rounds of the draft, rounds four through seven, will begin at Noon ET on Saturday, April 28.

The Cleveland Brown have the first pick in the 2018 NFL Draft. You can view the full draft order for all seven rounds over at NFL.com.

Week in and week out, SEC teams play the best possible talent. Another NFL Draft proves it.

I DO HOPE THE NEW SEASON WILL BE A GREAT ONE AND THAT EITHER THE eAGLES WIN AGAIN TAMPA.

Joe, you know that the SEC cant develop talent because they play so many fcs and non-power 5 teams all season long according to the “anti SEC envy group”. Where are their envy thoughts?

The NFL takes the BEST players. There is no bias. There is no conspiracy. Just the best athletes that can help their teams win football games.

And more of those players come from the SEC than any other conference. Those are indisputable facts.

The silence from the haters is deafening.

SEC broke records this year in the draft, good for them! NFL knows where to go, I was a bit surprised that Mayfield was picked 1st. Not sure if it was a good thing for the Browns since he has an attitude & they have not been able to do anything with a QB in 20yrs. Mayfield reminds me a little of Johnny Manziel.