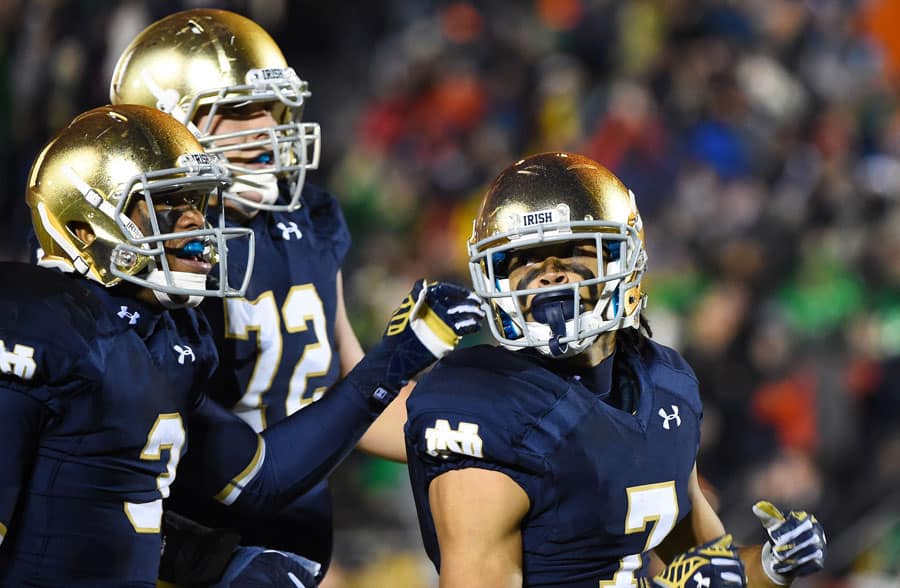 Liberty will play the 2018 season as an FBS Transitional team. Therefore, the Flames are not eligible for a post-season bowl game.

New Mexico State joins the FBS Independent ranks after their inclusion in the Sun Belt Conference was not renewed for the 2018 season. Idaho also departed the Sun Belt and dropped down to the Big Sky Conference in the Football Championship Subdivision (FCS).

Helmet schedules for the ACC, Big 12, Big Ten, SEC, and Pac-12 have already been released. The remaining helmets schedules will be released over the next couple of weeks.