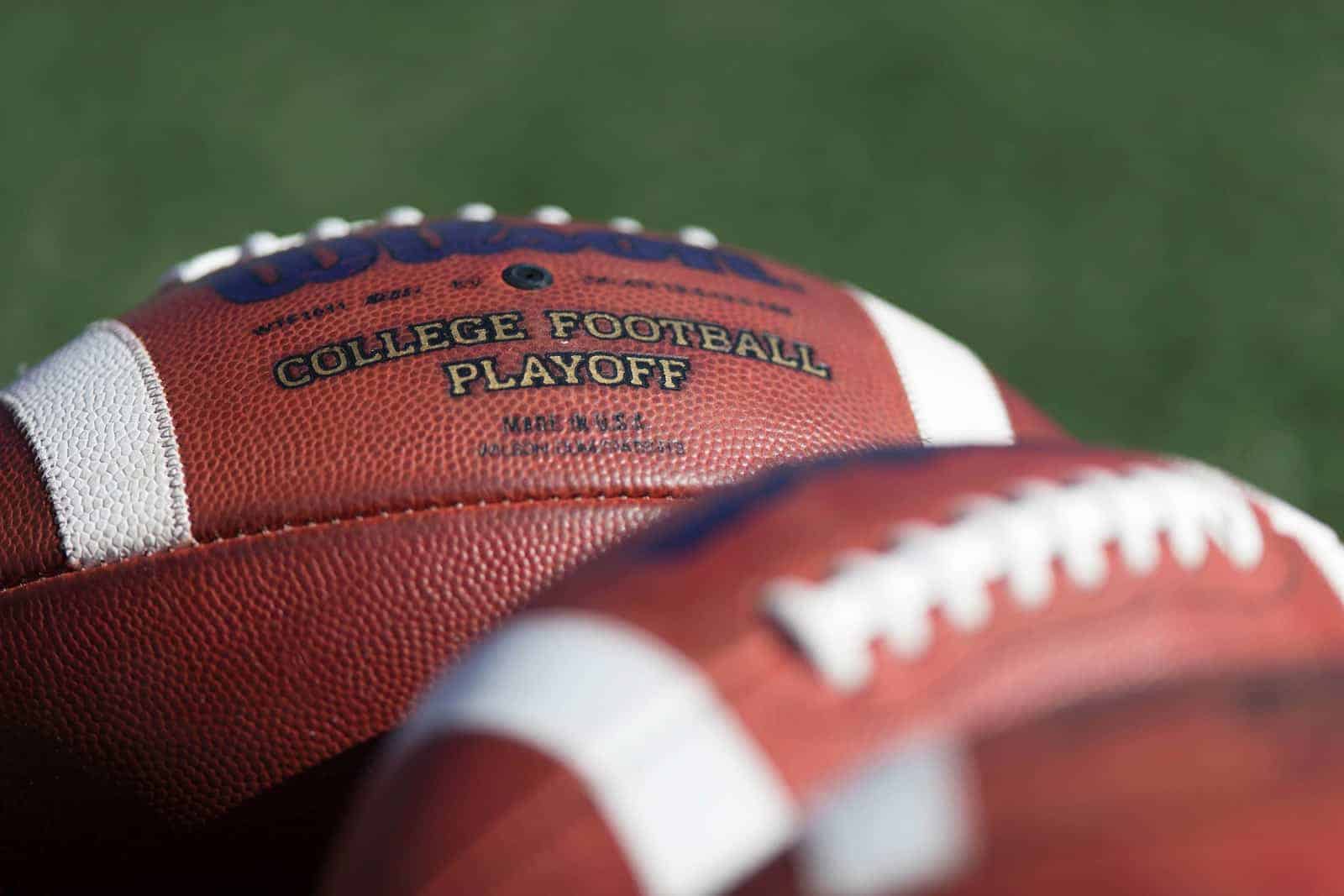 With 40 total games including the College Football National Championship, 78 teams will play in a postseason game in 2018-19, which is 60% of the FBS.

The 2018-19 bowl season kicks off on Saturday, Dec. 15 with the Celebration Bowl at Noon ET on ABC. That game pits teams from the MEAC and SWAC from the Football Championship Subdivision (FCS).

On Saturday, Dec. 29, 2018, the two College Football Playoff semifinal games will take place. Hosts this season are the Capital One Orange Bowl and the Goodyear Cotton Bowl. Kickoff for the semifinals will be 4:00pm ET and 8:00pm ET, with the exact order announced after the pairings are set in December.

I believe, someone please correct me if I’m wrong, same number of bowl games as last year and no changes to locations of bowl games.

Yes, same as last year except one less team. Idaho dropping down to FCS. Liberty is FBS transitional this year and not eligible for a bowl.

I think at one time there was 43 bowls, can’t think of the ones they got rid of.

Poinsettia Bowl is gone, can’t recall others. A lot of bowls have changed names or moved, like the Miami Beach Bowl moved to Frisco, Texas.

I don’t know how any college football fan would be opposed to the idea of more football, but nobody’s forcing you to watch the games that you don’t think are worthy of your time. Why leave twenty teams? How about we just get rid of all the bowls except for the BCS ones? Or better yet, get rid of bowls altogether and just leave the playoffs since, hey, technically they’re meaningless. That way we can keep the “purity” of the game intact and make sure that only the best of the best get to be on TV, and we can spend the entirety of December watching basketball and hockey and Frosty the Snowman instead of the greatest sport ever invented because some armchair QB slob doesn’t think that these kids on decent teams who busted their asses all season “deserve” one lousy extra game and a chance to be on national television.