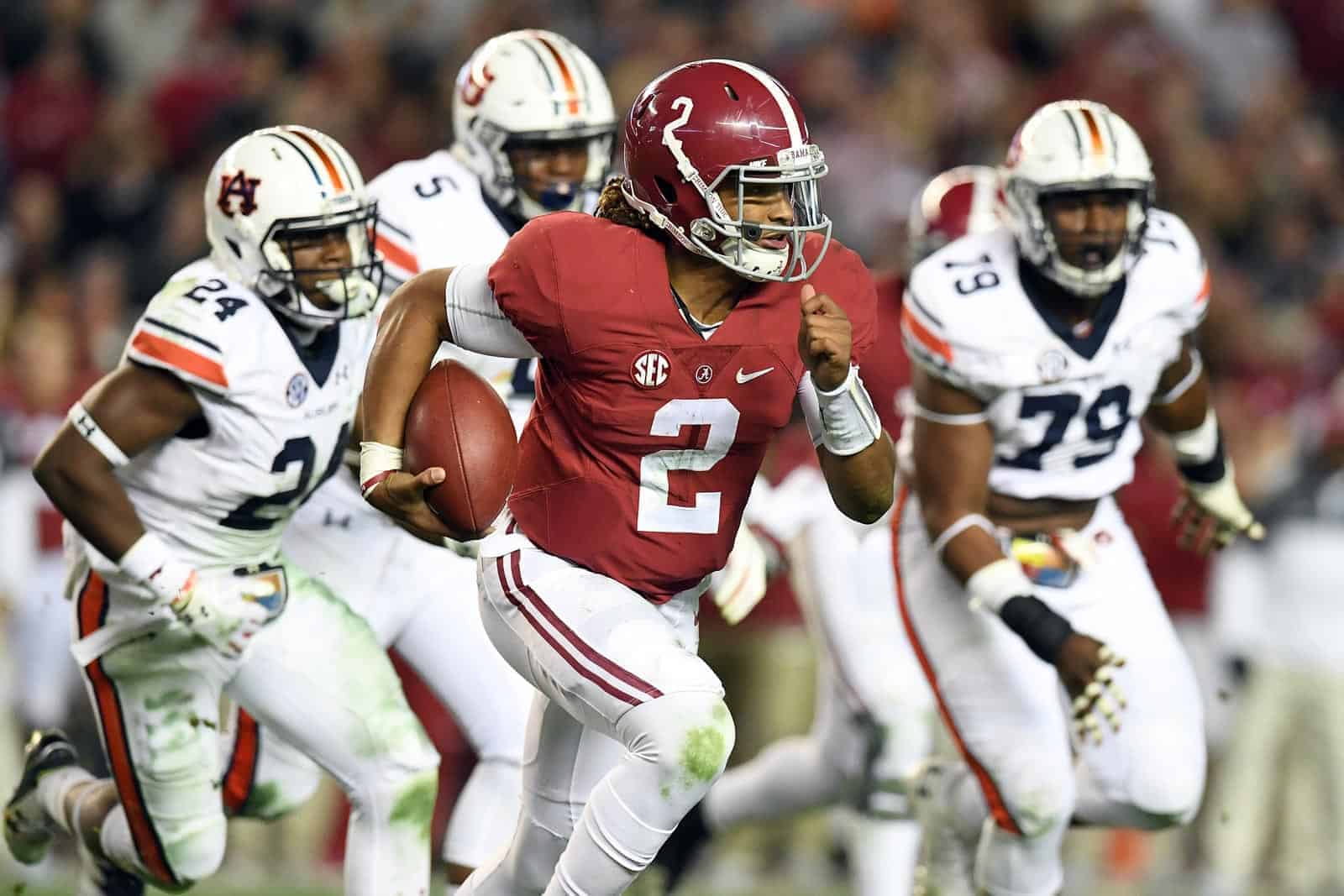 Damn you sure missed this week. I could do better. I should have yo job.

Uh, yeah, Eric, what’s happening. We’re going to need you to go ahead and move your desk down to storage room B.