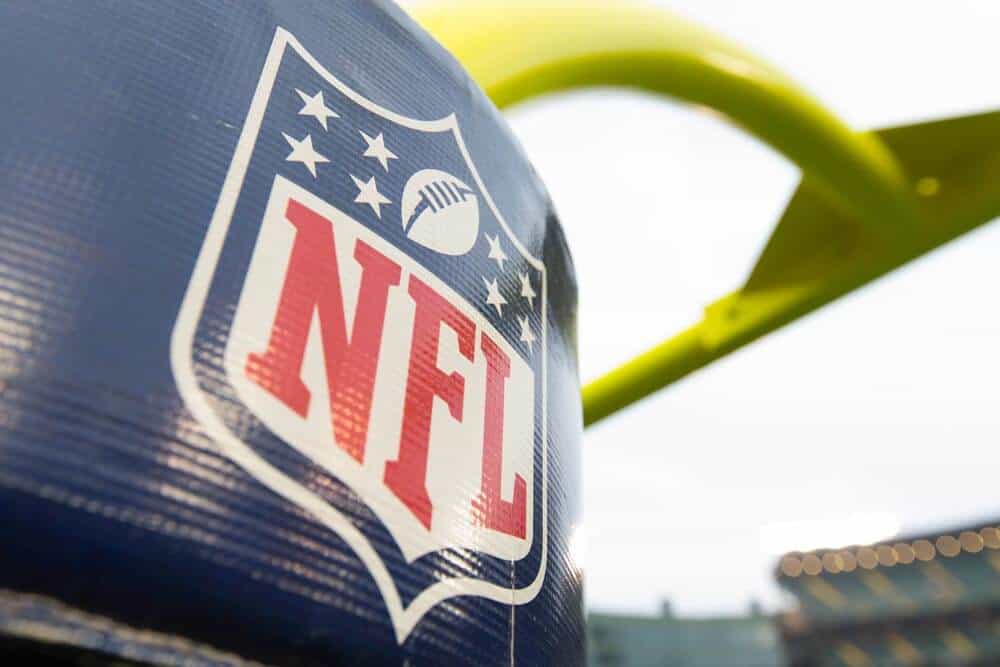 The first Monday Night Football matchup of the 2017 NFL schedule features a doubleheader (Sept. 11). The New Orleans Saints play at the Minnesota Vikings followed by the LA Chargers at the Denver Broncos.

Super Bowl LII will be played on Sunday, February 4, 2018 at U.S. Bank Stadium in Minneapolis, Minnesota.

On Thursday, August 3, the NFL Preseason Schedule kicks off with Arizona vs. Dallas in the Hall of Fame Game in Canton, Ohio (8pm ET, NBC).

How about putting the schedule in Central Time for those teams that apply like the New Orleans Saints.