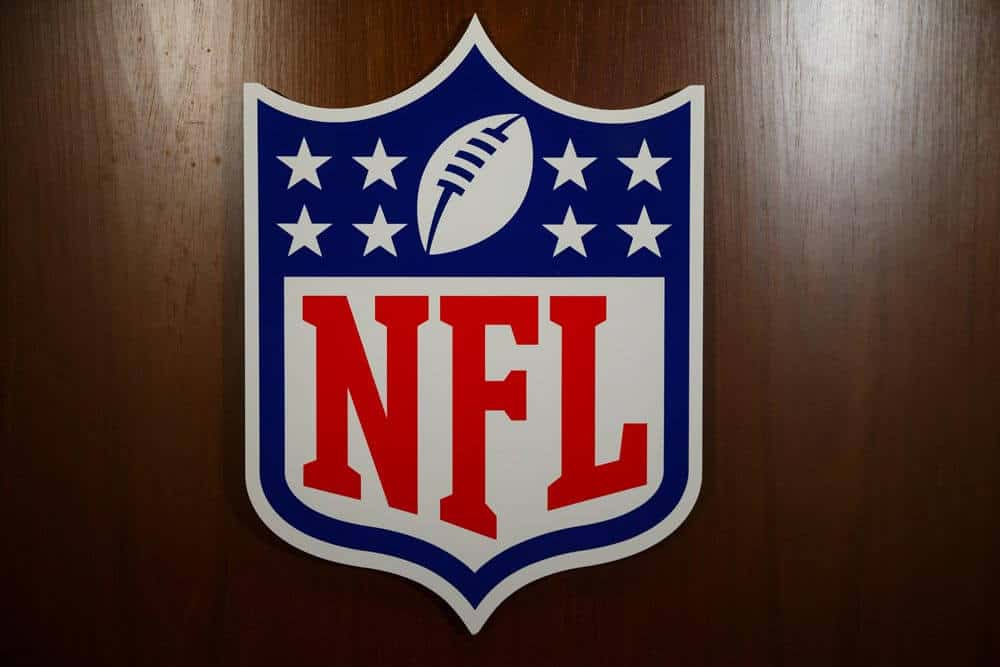 BREAKING: 2017 @NFL regular-season schedule will be announced LIVE this Thursday at 8pmET on NFL Network. pic.twitter.com/lpqR5O4zJJ

The NFL will have a special schedule release show on the NFL Network starting at 8pm ET. Schedules will be immediately available on NFL.com and will be posted on our site shortly afterwards.

Four “International Series” games in London have already been announced:

Additionally, the New England at Oakland game will be played at Azteca Stadium in Mexico City.

Yup, Jim, we needed at least one game where the fans throw bags of urine at the players..