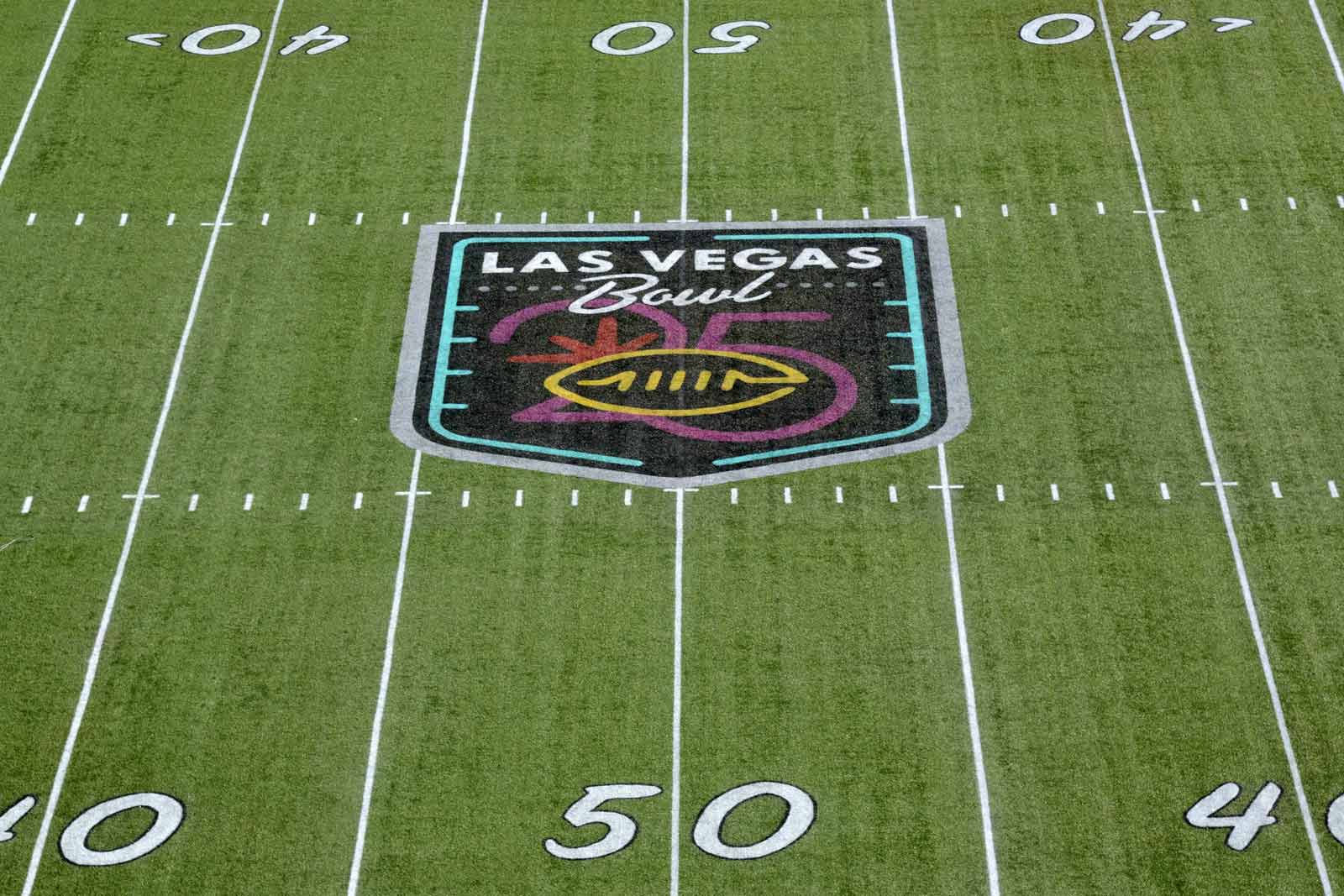 College football bowl games for the 2017-18 season are here! The bowl schedule kicks off on Saturday, Dec. 16 with six games.

The first FBS bowl game of 2017 is the New Orleans Bowl. Troy will take on North Texas in that matchup which is slated for 1pm ET on ESPN.

Actually, I like the helmet schedule as well, printed one out this morning. ESPN used to do it, I can’t find it on there anymore.