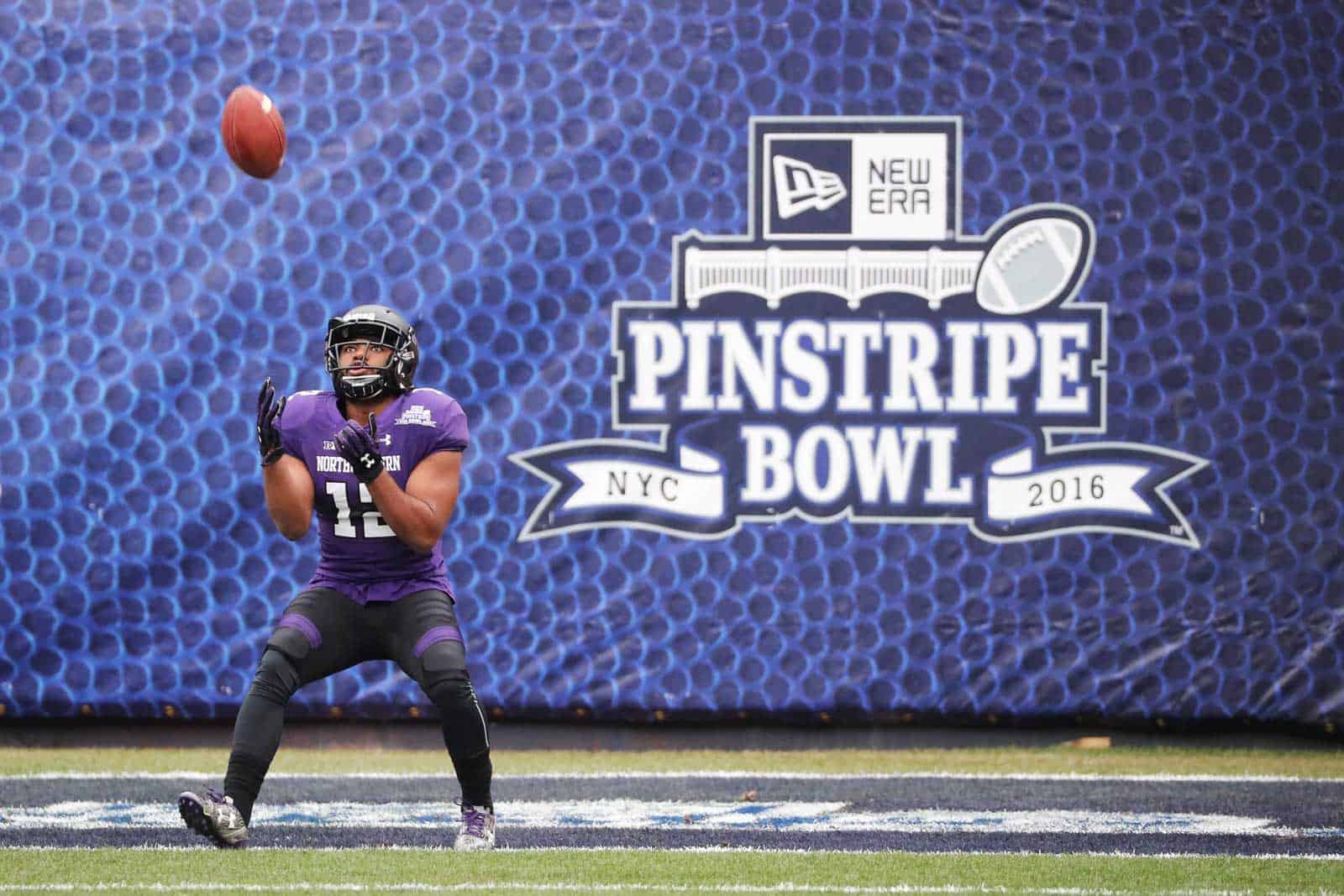 We’re just about at the midway point of the 2017-2018 college football bowl schedule. 18 of the 40 FBS bowl games have been played so far.

Wednesday bowl games kick off at 1:30pm ET with the Walk On’s Independence Bowl. Southern Miss and Florida State square off in that contest in Shreveport, Louisiana.

The action continues at 5:15pm ET with the New Era Pinstripe Bowl, which features Iowa vs. Boston College at Yankee Stadium.

The third bowl game on Wednesday features Arizona and Purdue in the Foster Farms Bowl in Santa Clara, California. The game is set for 8:30pm ET on FOX.

The fourth and final bowl game on Wednesday is the Academy Sports + Outdoors Texas Bowl in Houston, Texas. That matchup features Texas and Missouri and it will be televised by ESPN at 9:00pm ET.

FSU fans ticked off they didn’t get matched up with Ohio State….