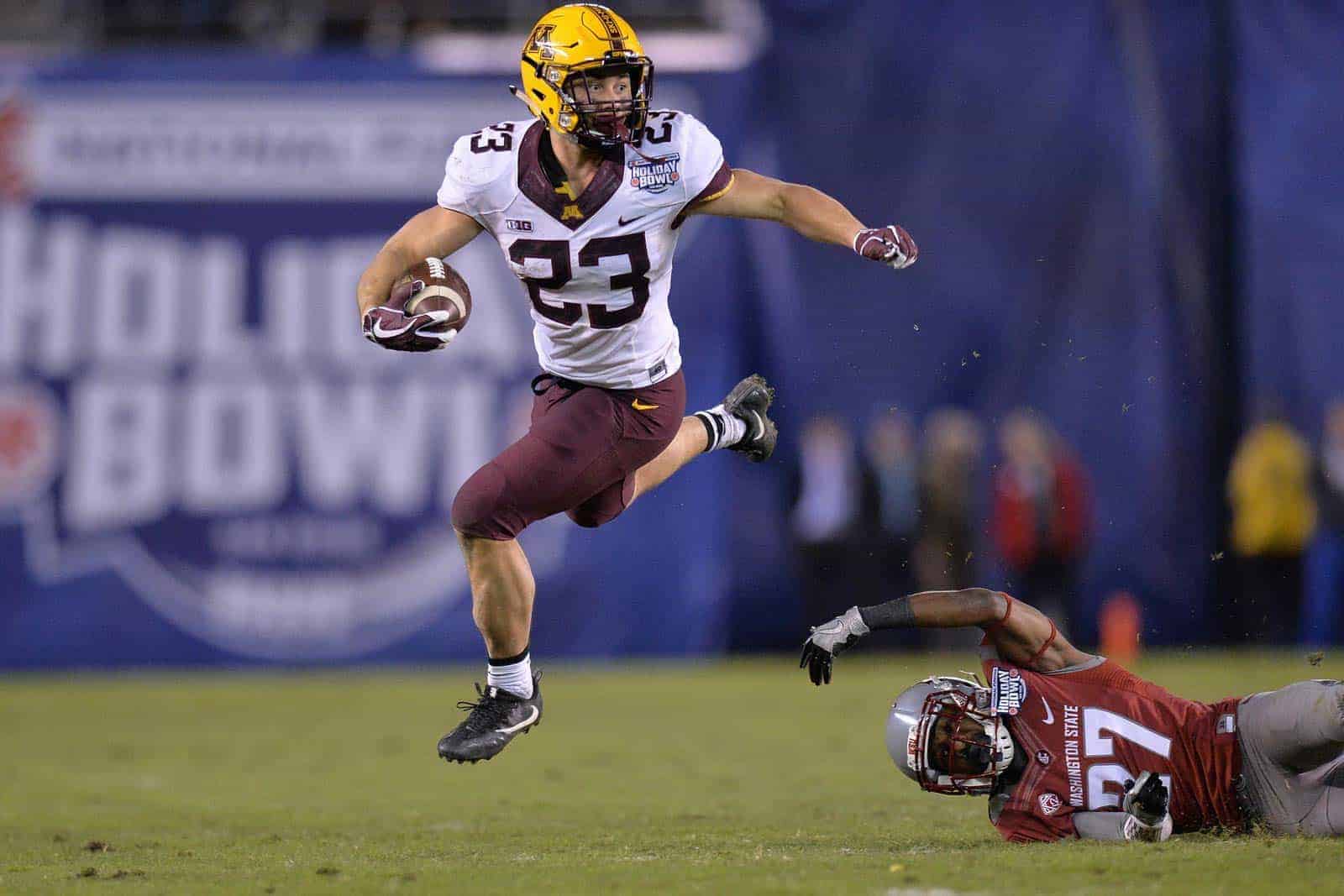 Bowl action on Thursday kicks off at 1:30pm ET with the Military Bowl presented by Northrop Grumman. Navy host Virginia in their home stadium in Annapolis, Maryland.

At 5:15pm ET, fans are treated to the first ranked vs. ranked matchup of the bowl schedule. No. 22 Virginia Tech takes on No. 19 Oklahoma State in the Camping World Bowl in Orlando, Florida.

The third bowl game on Thursday features No. 18 Washington State and No. 16 Michigan State in the San Diego County Credit Union Holiday Bowl. The game is set for 9:00pm ET on FS1.

The fourth and final bowl game on Thursday also kicks off at 9:00pm ET. That matchup features No. 13 Stanford and No. 15 TCU in the Valero Alamo Bowl in San Antonio, Texas.