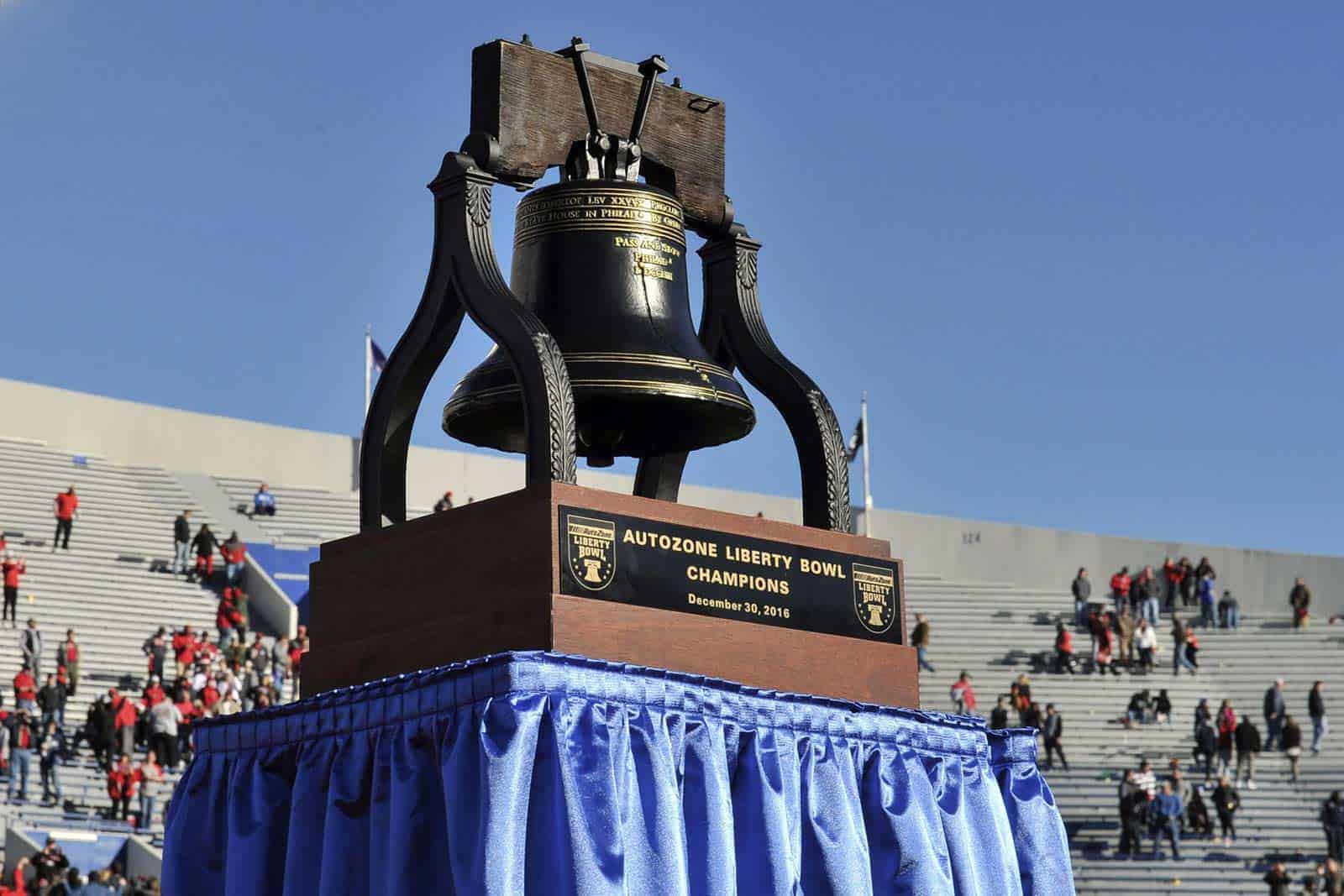 Saturday’s bowl games begin at noon ET on ESPN with the TaxSlayer Bowl in Jacksonville, Florida. The Louisville Cardinals are slated to take on the 23rd-ranked Mississippi State Bulldogs in that matchup.

Just a half an hour later, the Iowa State Cyclones and the 20th-ranked Memphis Tigers are scheduled to kick off in the AutoZone Liberty Bowl in Memphis, Tennessee. The game is set for 12:30pm ET on ABC.

The third bowl game on Saturday is the second New Year’s Six game following the Goodyear Cotton Bowl that was played Friday evening. No. 11 Washington and No. 9 Penn State meet in the PlayStation Fiesta Bowl in Glendale, Arizona at 4:00pm ET on ESPN.