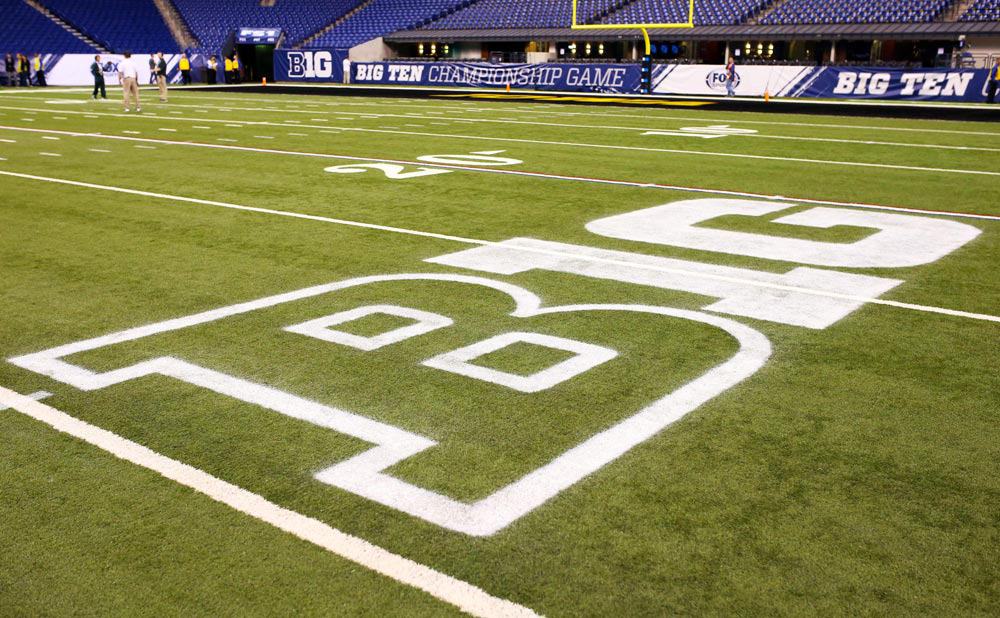 The Big Ten has officially announced their 2017 Friday Night football schedule, which kicks off with two games on September 1.

Last week, the conference announced that they would begin playing six football games per season on Friday nights beginning with the 2017 season. The games will likely be televised by an ESPN network, FOX, or FS1.

Wisconsin and Michigan State also placed stipulations on Friday night games, saying they will only host games on Friday of Labor Day weekend.

Moving forward, the Big Ten said they will announce the Friday night schedule at least 10 months in advance.

Does not look like we will be missing much with these match ups.

did they just look for 6 games no one would bother watching anyway?

The SEC East would aspire to be at the Sun Belt’s level right now.

If the SEC East were part of the Big Ten, you’d never hear about Ohio State and Michigan.

Michigan, one of the two supposedly good teams in the Big Ten, just lost to a team that lost to an FCS school. Amazing.

Washington, the best of the Pac-12, lost to a team that Alabama destroyed.

It is hilarious. The SEC is so far ahead of the rest of these conferences it’s hilarious.

Your entitled to your opinion, however misguided it may be.

I already circled that Rutgers-UW game…….

This is perhaps the dumbest idea in the history of the Big 10! Friday night is when high school games are played. That is big! Guess you didn’t know that. Are you also going to start scheduling games Sunday at 1:00? Maybe the people in the Big 10 office should come out of their offices and learn what is going on in the real world!