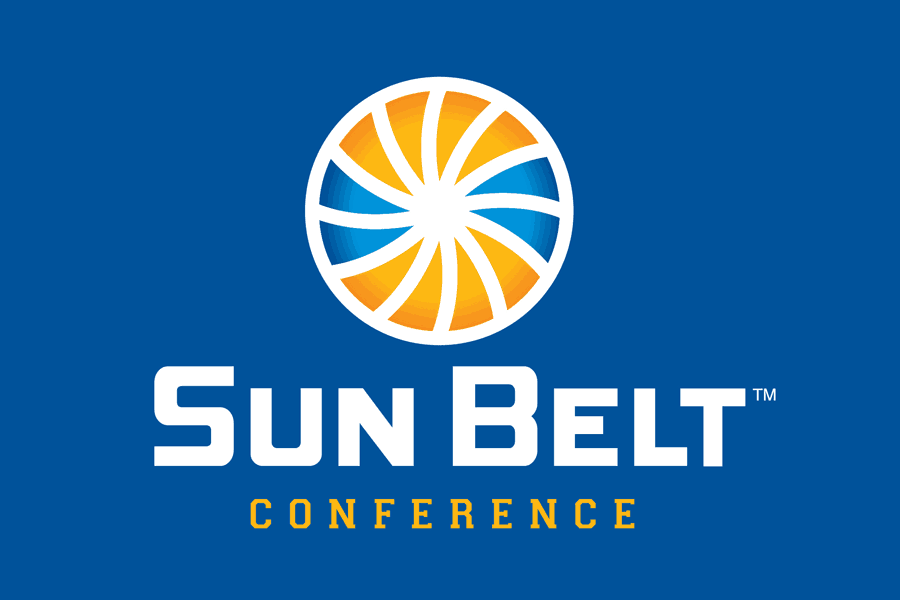 For the 2016 season, the Sun Belt Conference again has 11 football-playing members. Coastal Carolina is set to join the Sun Belt in 2017, while Idaho and New Mexico State depart prior to the 2018 season.