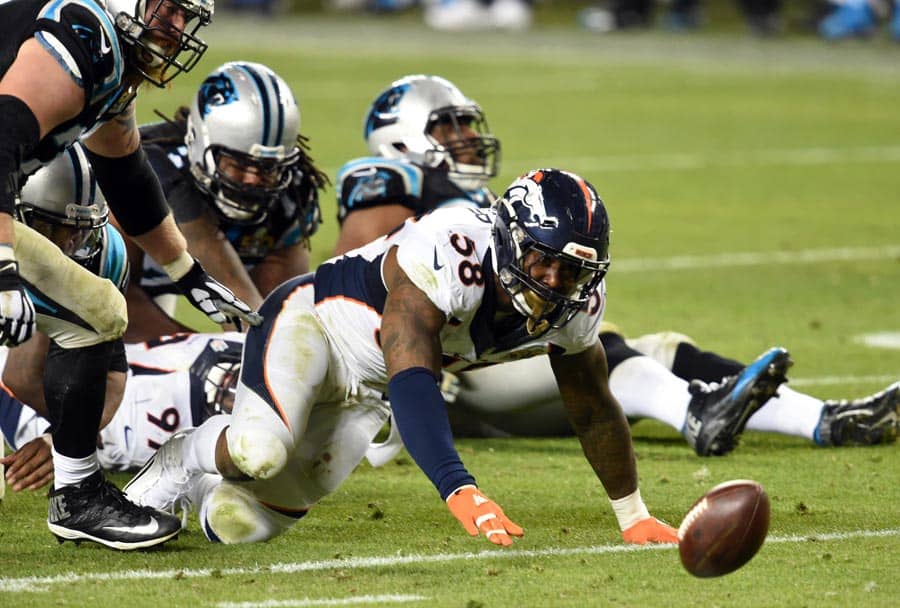 The 2016 NFL Thursday Night Football Schedule kicks off in Week 2 (Sept. 15) when the New York Jets travel to face the Buffalo Bills. The game will be televised by CBS and the NFL Network at 8:25pm ET.

The defending Super Bowl champion Denver Broncos will be featured on Thursday, Oct. 13 when they play at the San Diego Chargers.

Overall, Thursday Night Football in 2016 will feature 18 regular-season NFL games, with two of those games played on a Saturday and two played on a Sunday.

Note: Denver opens the 2016 NFL season at home vs. Carolina on Thursday, Sept. 8 (8:30pm ET, NBC). Although the game is on Thursday, it is branded as part of the “Sunday Night Football” package.

Another important reminder is that these will all be a part of the Color Rush series, meaning we’re due to see some rather unusual monochromatic matchups. I have no idea how some of these are going to go.

call me crazy but I love the color rush

Does anyone on here think the NFL should drop Thursday games with the exceptions of the Season Opener & Thanksgiving Night?

As for the color rush games, I don’t mind them. Last year when the Bills wore red and the Jets brought out their kelly green, that was pretty cool. Speaking of kelly green, it would be awesome if the Philadelphia Eagles brought them back on a permanent basis.

It was pretty cool, unless you are colorblind.

The More Football On The Telly The Better

I agree with Paul. Football every day