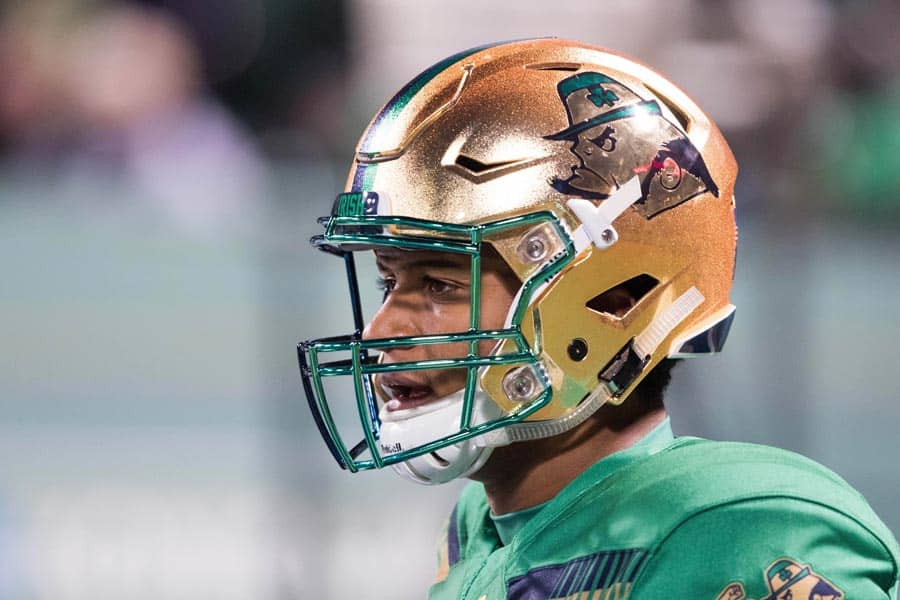 The first FBS Independent to play in 2016 are the Army West Point Black Knights. They open the season at the Temple Owls on Friday, Sept. 2.

For the 2016 season, there are four FBS Independent teams — Army, BYU, Notre Dame, and UMass. The Minutemen played their final season as a football-only member of the MAC in 2015.

It would appear, that BYU has a schedule at least as challenging as Notre Dame’s this season. While Notre Dame has 9 Power 5 conference opponents to BYU’s 6 P5 games, Boise State has both Boise State, Cinncinati and Toledo who are probably better than many of Notre Dame’s ACC opponents like Duke, NC State and Syracuse. In addition, the Irish have both Army and Navy along with Nevada. Good job by BYU getting a decent schedule and a little dig @ Notre dame for dodging their trip to Provo so far. At least the Irish could show up once @ BYU after the Cougars played 2 in a row in South Bend. The entire football world would prefer Notre Dame vs. BYU to more games with Army.

2016 might end up being the final year that BYU is an FBS Independent. It appears likely that BYU applies for membership in the Big 12 Conference within the next twenty to thirty days. Once it happens, BYU officially joins the Big 12 on July 1, 2017, in all sports, including football. After all, BYU has shown colossal interest in joining the Big 12 since 2012. Now is the time for BYU to make the move and become an all-sports member of the Big 12 Conference once and for all. I have some friends and relatives living in the Salt Lake City metropolitan area who are ready to see BYU in the Big 12. #BYUisBig12ready

No way. With the Big 12 having a championship game, there is no way any teams will get added to the Big 12. If they did, BYU wouldn’t fit well in there. While BYU is a national brand and has good attendance wherever they play, the addition of a new time zone would make scheduling difficult. Plus, with all the troubles going on at BYU, including the rape problems, they would be just like Baylor, and the Big 12 doesn’t need any more problems concerning sexual abuse going public. Only way it happens is if the Oklahoma and Texas schools dash toward the Pac-12/ SEC, and then had the conference drop as a mid-major conference in a dire attempt to keep the conference. On top of that, if they do create a conference TV network, BYUtv would be a MASSIVE issue since they broadcast sporting events and it would rival the conference network for money. Honestly, nothing really points to BYU going to the Big 12, or even getting an invite. A LOT would have to happen in order for BYU to get an invite, and like I said, with the Big 12 having a conference championship with 10 members, they don’t really have any motivation to add any teams now.

Nice try, but the rape issues at BYU have NOTHING to do with the athletic program. In fact, the rape statistics st BYU are much lower than at other major universities. This is in contrast to Baylor, where the issues is DIRECTLY related to the athletic department.

The rape issues at BYU have to do with Honor Code investigations of accusers/vicitms, which was not done as a result of a report.to the Title IX office. These are real problems that need to be fixed, and it appears that after public outcry over it (justifiably), BYU is taking steps to reevaluate and perhaps change the process.