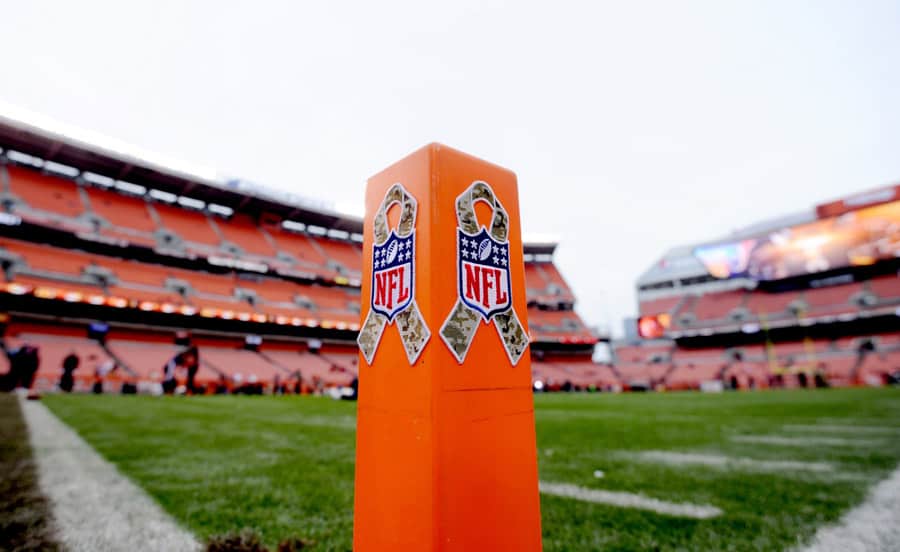 The NFL will have a special schedule release show on the NFL Network from 8-11pm ET.

The three International Series matchups at Wembley Stadium in London are already set. Kickoff is set for 9:30am ET for each game.

While you wait for the release of the 2015 schedule, you can peruse each team’s 2015 schedule or the complete list of opponents for every team. The 2015 NFL Preseason Schedule is also set.