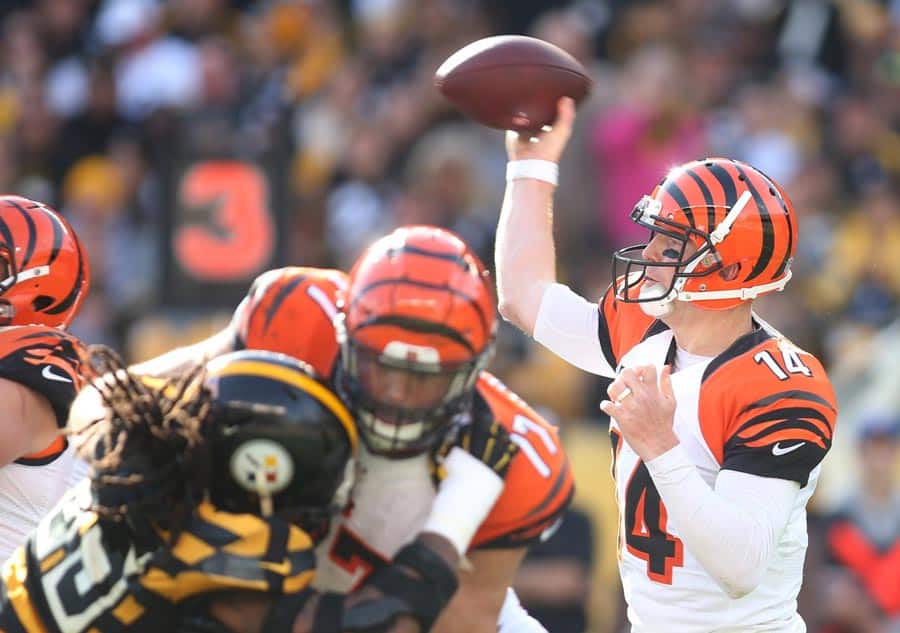 Three NFL games on the schedule for Week 11 (Nov. 22, 2015) have been moved in accordance with the league’s flexible scheduling rules.

Cincinnati at Arizona, which was originally scheduled to be played at 4:05pm ET, has been flexed to Sunday Night Football. The game will now be televised by NBC at 8:30pm ET.

Kansas City at San Diego, which was previously announced as the Sunday Night Football matchup, has been moved to 4:05pm ET on CBS.

The third and final change for Week 11 is Green Bay at Minnesota, which has moved from a 1pm ET kickoff to 4:25pm ET on FOX.

The NFL also announced today a change to one game for Week 10. Chicago at St. Louis has moved from FOX to CBS but will still kickoff at 1pm ET.

Tenneesee @ Jacksonville…….Jim Nantz will take a sick day, Ian Eagle on the call….

Tennessee @ Jacksonville sounds like a safer alternative to Ritalin.

I think that is total bs that they are playing a non divisional game over a divisional game shame on the nfl for this move. I think the kc vs san diego game would have been a better game to watch.

You still think that John.