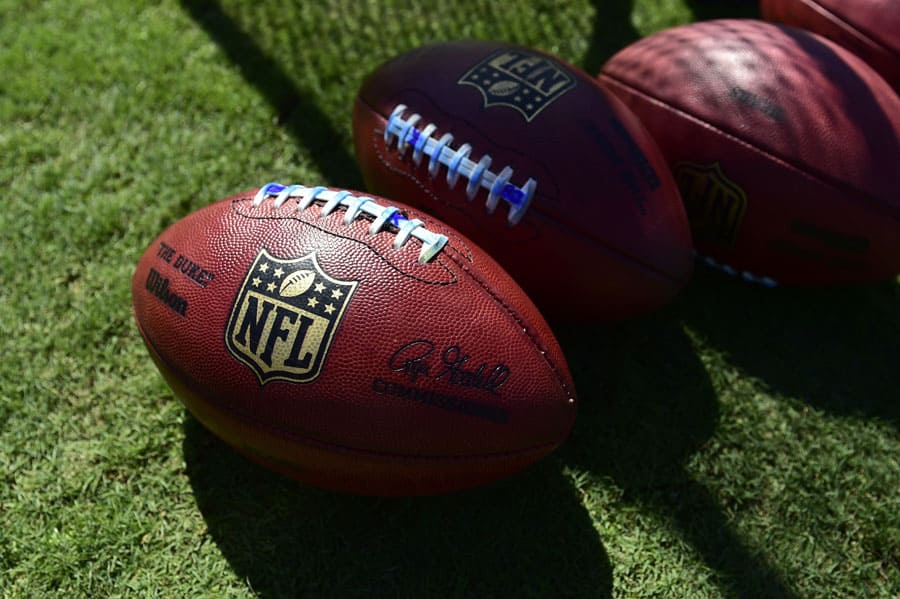 The 2015 NFL Preseason Schedule was released today and kicks off with Minnesota vs. Pittsburgh in the Hall of Fame Game in Canton, Ohio on Sunday, Aug. 9 (8pm ET, NBC).

Seven other preseason games have already been scheduled for national television broadcasts on CBS, ESPN, FOX, and NBC during Week 2 and Week 3.

The full 2015 NFL schedule with dates was is expected to be released in mid-to-late April. Opponents for every team have already been announced and are listed on each team’s 2015 schedule.

Listed below is the complete 2015 NFL preseason schedule (will be updated as exact dates/times are announced). For games listed as “Local,” check your team’s 2015 schedule page for channel listings.

With week 2 BUF/CLE being Thursday, it’s a safe bet week 1 CAR/BUF is Thursday or Friday. Among similar lines, every team that plays Aug. 30 is likely to play Sep. 4, except for New England and their Kickoff Game opponent.

LOOKING FORWARD TO BIGBROTHER ON CBS AND THE NFL PRESEASON GAMES. BILLY MASSIE ALEXANDRIA,VA. 22314 THE BEST SHOWS ON THE TV.

big brother? there is more too worry about in this nation find out oubot our next president