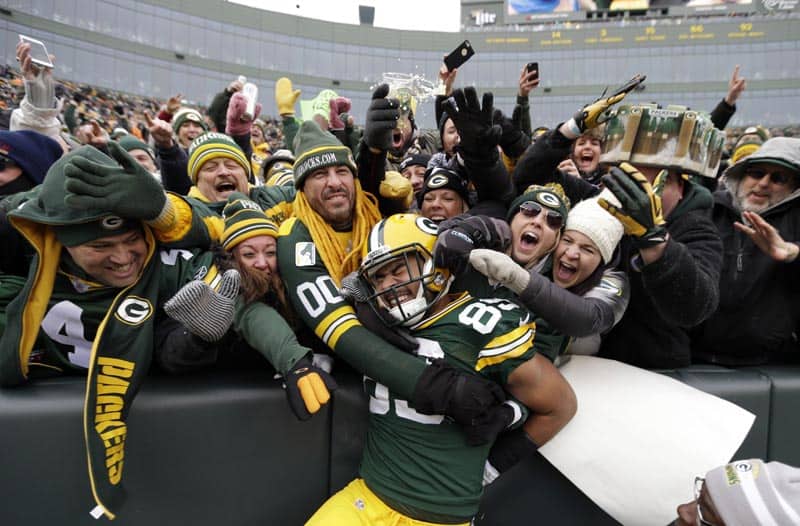 On Saturday, the Seattle Seahawks and the New England Patriots both advanced to their respective conference championship games.

As the first seed, Seattle will host Green Bay in the NFC Championship Game at CenturyLink Field. The game will kickoff at 3pm ET on FOX.

New England is also a number one seed, which means they will host Indianapolis in the AFC Championship Game at Gillette Stadium in Foxborough, MA. The game will kickoff at 6:30pm ET on CBS.

The AFC and NFC Champions will meet in Super Bowl XLIX at University of Phoenix Stadium in Glendale, Arizona on Sunday, February 1, 2015. The game will be televised by NBC at 6:30pm ET.

My guess is that it will be Seattle & New England in this year’s Super Bowl. What do the rest of you think?

Adding to my prediction, I think that the Seahawks will repeat.

i think seahawks and pats because both playing at championship level

Pats vs Seattle. Pats will will it all! Go pats!

Go pats…on February 1st….Brady runs off the field with 4 fingers up

Let Get on the Arron Rodgers train guys!!! This is what James Humphries said

In memory of my late husband Eric who left us to early in april and who was a french super super-fan of the Pats: Go Pats, do your best and win !!!!!

Chiefs and Seahawks. Chiefs all the way.

Pats vs Seakawks SB ofcourse! Pats will win SB in a nailbitter finish!!

In the World Series. 2015. Royals and Dodgers. Royals all the way.