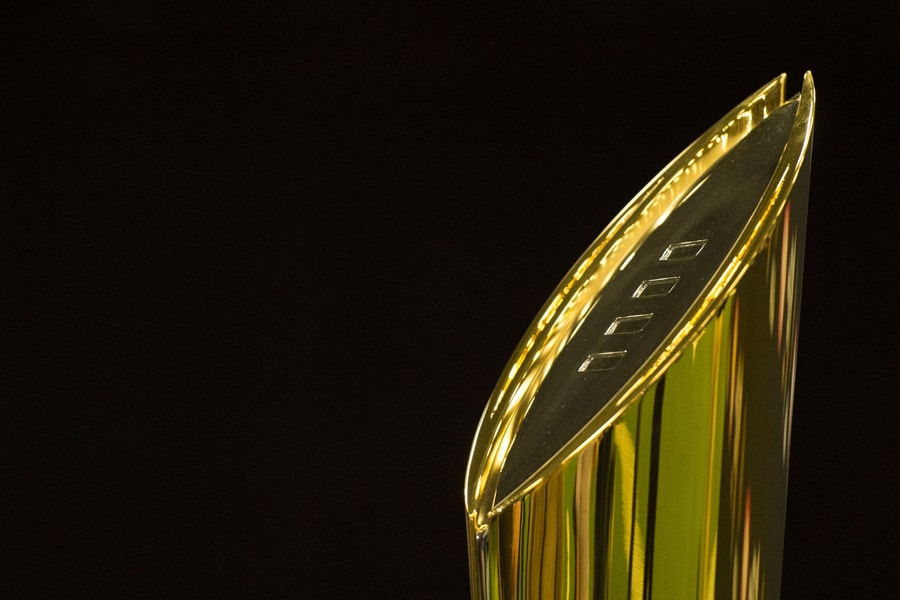 The 2015-16 College Football Bowl Schedule has officially been released by the Football Bowl Association. The FBA represents college football’s 41 postseason games and all the excitement that is the bowl season.

With 41 total games including the College Football National Championship game, 80 teams will play in a postseason game in 2015-16, which is 63% of the FBS.

The bowl season kicks off on Saturday, Dec. 19 at noon ET with the new Cure Bowl in Orlando, Florida. The inaugural match-up will feature teams from The American and the Sun Belt.

On New Year’s Eve, the two College Football Playoff semifinal games will take place. Hosts this season are the Goodyear Cotton Bowl and the Capital One Orange Bowl. The two games will be televised by ESPN at 4pm and 8pm ET, with the exact order and matchups to be determined on Dec. 6.

all these games give hope to teams like Idaho, Ga. State, Miami (O), UTSA, et al.