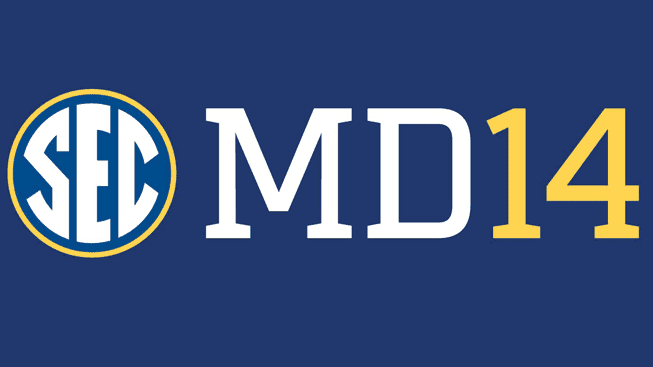 SEC Commissioner Mike Slive opens the event with his annual state of the SEC address at 12:30pm ET. He will be followed by Auburn head coach Gus Malzahn.

ESPNU and WatchESPN will have live coverage of SEC Media Days beginning at noon today and throughout the week. Streaming will also be available at SECSports.com.