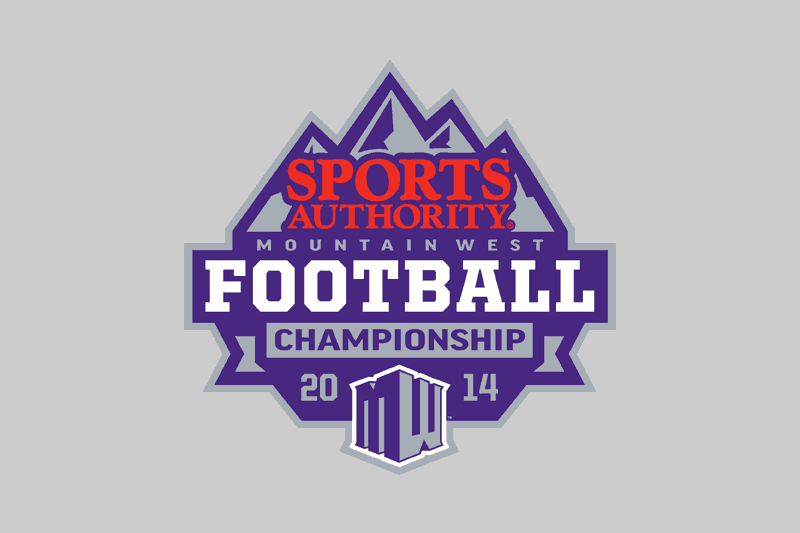 The 2014 MWC Football Championship Game is set with the Boise State Broncos hosting the Fresno State Bulldogs. The game will be played on Saturday, Dec. 6 at Albertsons Stadium in Boise, Idaho (10pm ET, CBS).

Boise State (10-2, 7-1 MWC) clinched the Mountain Division title on Saturday night when they defeated Utah State 50-19. The Broncos will be making their first appearance in the conference championship game.

Fresno State (6-6, 5-3 MWC) won the West Division this weekend after defeating Hawaii 28-21. Fresno State had the same division record as San Diego State but beat the Aztecs head-to-head on Oct. 3. The Bulldogs will play in their second consecutive championship game after defeating Utah State 24-17 in the inaugural game last season.

Boise State and Fresno State met earlier this season at Albertsons Stadium. The Broncos won that game 37-27 to extend their overall series lead against the Bulldogs to 12-5.

With a very mediocre Fresno St. team traveling to Boise to get their butts kicked for the 2nd time this season, this game has all of the attractiveness of 2 day old bread.

Does anyone out there care?

The record of Boise State is a lot better than Fresno but look at the season, Boise does not test there abilities against big schools. That’s the big thing with Fresno they play schools like USC, Nebraska. So if Fresno plays good the whole game I believe they can win but this team is lazy and tends to let it go and loose. Also said Boise has the confidence of a better record and with a win over Fresno this year. Just have to wait and see.

Your question being ( does anyone out there care? ) Dave.. you have to be kidding…You are totally correct ….No one cares what you think.. AND that’s how your question sounded to most DAVE.

We care more about the game then your comment. If you didn’t care you wouldn’t have took the time to be here. Unless you secretly do care but don’t want to admit it.

If you are a BSU Fan you should care. This game shows how far this team has come this year and the fans should show up to show their support and appreciation for all of the hard work that the players and coaches have put in.

Boise state played ole miss. Is that not a good team?

Lets get this Win BRONCO NATION , and get back to the …..Fiesta Bowl….

Boise State is totally motivated. It will be a great
game with a major bowl for BSU in the balance.
Recruiting bonanza if Boise wins .

yah, Ben I was wondering aout the whole ACC thing too. oopsie.

I love Boise State football, but Fresno will show up with no intention of not getting a win on the blue. Lets hope the J-Train has the steam to play a really physical game all four quarters.

That’s what the conservatives want you to think.