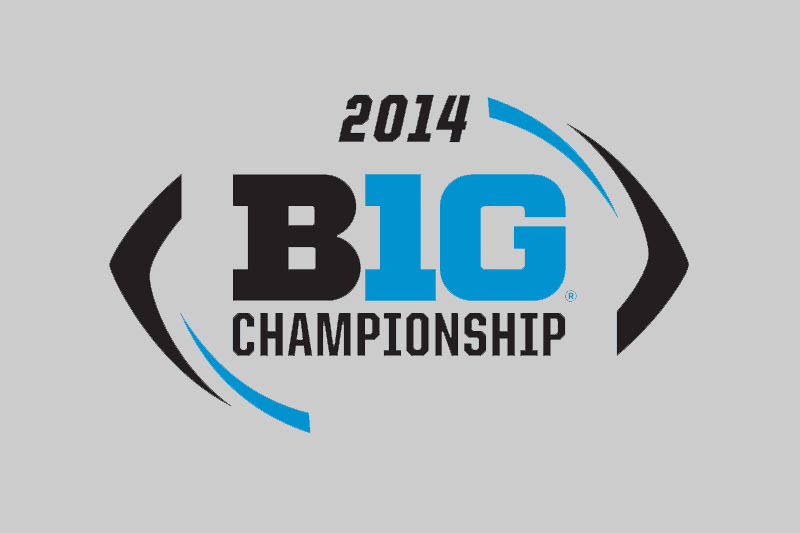 The 2014 Big Ten Championship Game is set with the Ohio State Buckeyes facing the Wisconsin Badgers. The game will be played on Saturday, Dec. 6 (8pm ET, FOX).

Ohio State (11-1, 8-0 Big Ten) clinched the East Division title by going undefeated in the conference and finishing a game up on Michigan State. The Buckeyes will be making their second consecutive appearance in the conference championship game.

Wisconsin (10-2, 7-1 Big Ten) won the West Division this weekend after defeating Minnesota 34-24. The Badgers will be playing in their third championship game following back-to-back appearances in 2011 and 2012.

Ohio State and Wisconsin have met a total of 79 times but did not meet in the regular-season in 2014. The Buckeyes lead the overall series 56-18-5 and have won three straight over the Badgers.

I HAVE A WOUNDED VET THAT LOST HIS LEGS IN COMBAT THAT I AM BRINGING TO THE OHIO STATE BIG TEN CHAMPIONSHIP,AND WOULD LOVE HIM TO BE ABLE TO MEET THE OHIO STATE TEAM HE IS A DIE HARD OHIO STATE FAN.

You need to contact someone at Ohio State directly. See the link below: