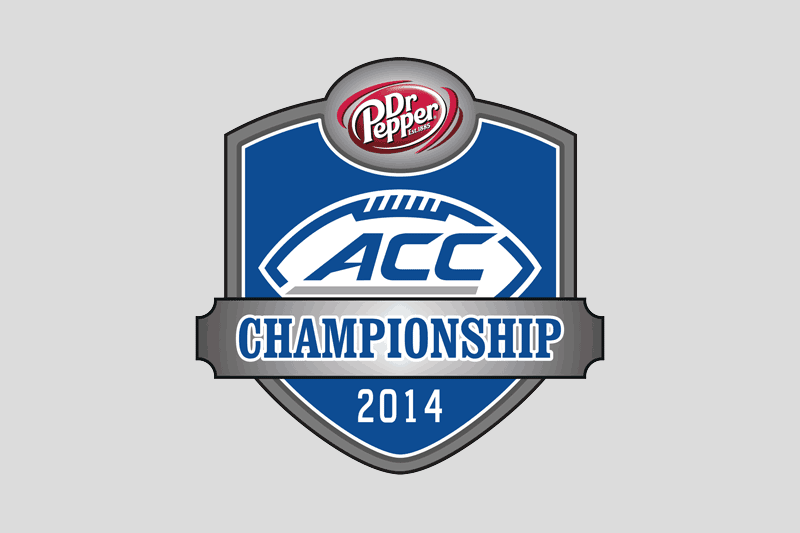 The 2014 ACC Football Championship Game is set with the Florida State Seminoles facing the Georgia Tech Yellow Jackets. The game will be played on Saturday, Dec. 6 at Bank of America Stadium in Charlotte, NC (7:45/8pm ET, ABC/ESPN).

Florida State (12-0, 8-0 ACC) clinched the Atlantic Division title on Nov. 15 after Clemson fell to Georgia Tech. The Seminoles then went on to defeat Miami and Boston College to finish undefeated in the conference. The Seminoles will be making their third straight championship game appearance and fifth overall.

Florida State last faced Georgia Tech in the 2012 ACC Championship Game where they defeated the Yellow Jackets 21-15. Florida State leads the overall series 13-9-1, but the two teams haven’t met in the regular season since 2009.

If Florida State gets past Georgia Tech, they will likely be selected to the first-ever College Football Playoff.

This is the week that FSU goes down! Watch out for the ramblin wreck!! Go jackets!!

Florida State always plays just hard enough to win. FL State over GA Tech 23-19! Then they will be whoever they get in the Champ Playoff!

FSU got lucky? I guess they got lucky the previous 28 times too.