2013 NFL schedule Will Not Be Released Today 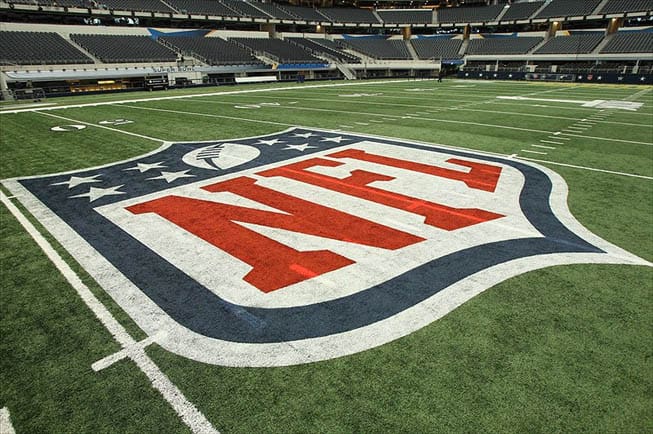 The 2013 NFL schedule will not be released today. Tim Heitman-USA TODAY Sports

The schedule was tentatively set to be released tonight, and a schedule release show was listed in online TV schedules for the NFL Network.

“The schedule will be released as soon as we have one. We don’t have one yet. We’re working on it. Should be soon. Stay tuned,” Aiello said in a video.

John Ourand of the Sports Business Journal tweeted yesterday that the schedule will now be released in the “next week or two.”

The delay is likely related to the fact that the 256-game slate now includes “three prime-time games per week and 17 total Thursday games” and the uncertainty of where Super Bowl champion Baltimore would play their season-opener.

It was finally decided late last month that, due to an Orioles series in Baltimore on opening weekend, the Ravens will open on the road. They will play either an AFC North foe (Cincinnati, Cleveland, Pittsburgh), Denver, Detroit, Chicago, Miami or Buffalo.

In the meantime, you can peruse each team’s 2013 NFL schedule, which has every opponent listed for this season. The 2013 preseason schedule has also been released.

Who said the schedule was coming out today? Probably the same guys who determine whose gotten a concussion.

Several reputable journalists reported it. And it was also listed in the program guide for the NFL Network.

According to ESPN schedule will be released on Thursday April 18.

Yes, see the update we posted at the top of the article.

Kevin, do u know if Ryan Mallett will get Any playin time this year???????

I sure don’t, sorry.