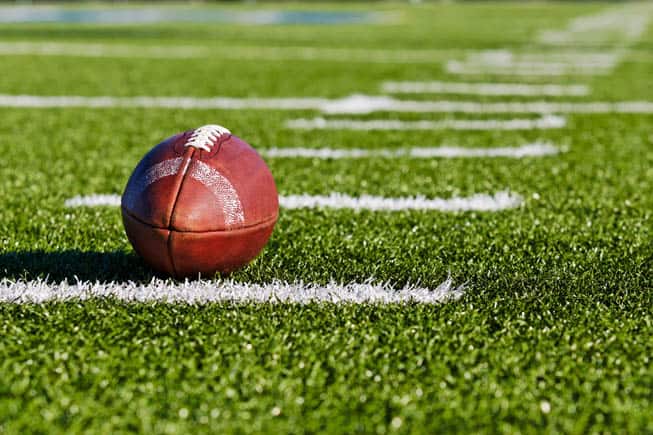 Week 15 of the 2013 college football season is Championship Week! Seven FBS and one FCS conference championship game will be played this weekend.

Championship Week kicks off on Thursday night when the Louisville Cardinals travel to face the Cincinnati Bearcats (7:30pm ET, ESPN).

On Friday, Bowling Green and Northern Illinois square off in the Marathon MAC Championship Game at Ford Field in Detroit (8pm ET, ESPN2).

Wednesday night features the No. 16 NIU Huskies traveling to take on the Toledo Rockets (8pm ET, ESPN2). There are three games slated for Thursday night and one on Friday.

Listed below are the games with time, TV network, and online streaming. Current BCS rank is also listed in parentheses.

* Subject to blackout.
– WatchESPN, and WATCHABC require a video subscription from an affiliated provider.

Congrats on the berth, UCF. But it is problematic to see the new 2014 championship and bowl lineup as well. The AAC loses it’s auto bid next year (probably didn’t deserve one for 2013). Five power conferences get auto bids and five mid-major conferences compete for one auto bid given to the highest rated among the collection. How will that be determined? Will there be a Group of Five ‘Top-5 weekly poll’? What is really holding back a 16 team playoff where all ten conference champs (even you, SunBelt) get a place in the national postseason picture. Six at-large bids could easily go to the strongest among the non-champs. It’s just hard to believe that top-caliber football is played by ANY team when the off-time between two of their most important games of the year hovers around the three-week mark.

I agree with you totally about the 16 team playoffs!!!