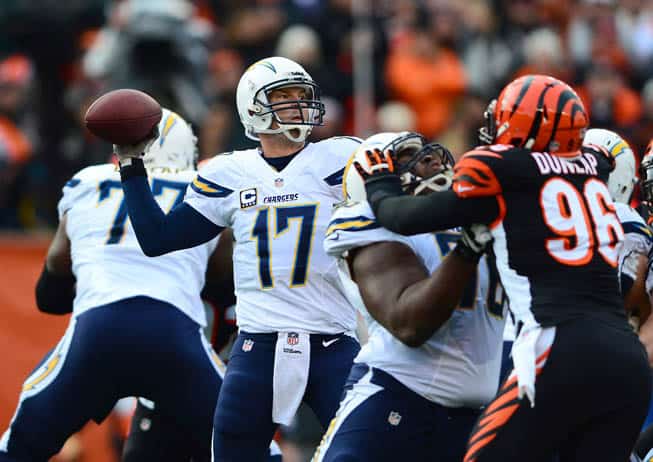 The Divisional Round match-ups for the 2013-14 NFL Playoffs are set after the completion of the Wild-Card Round on Sunday evening.