15 amazing facts about the Army-Navy series 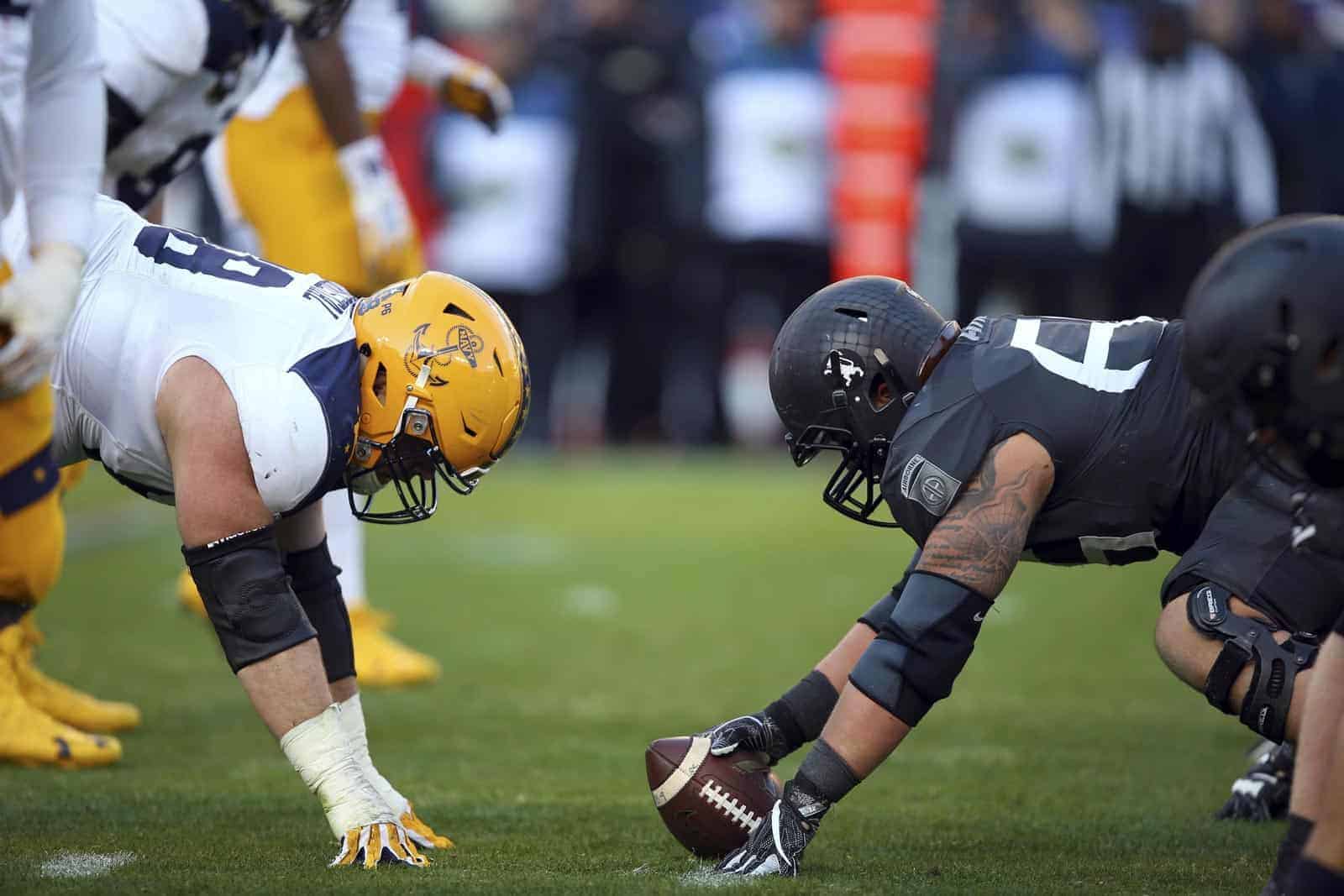 Army and Navy are slated to meet for the 117th time this Saturday at 3pm EST on CBS.

It’s the only FBS college game on tap until next Saturday, Dec. 16th when the bowl schedule kicks off in earnest.

Though you know there will be plenty of pageantry and patriotism on display – mixed with a serious lack of passing – following is a handful of facts you may not know.

1. The Army-Navy game has only been played away from the east coast TWICE. First, in 1926, in Chicago. That was to dedicate Solider Field, which honored those who served in WWI. Next, in 1983, at the Rose Bowl in Pasadena, California. That was also the only game played west of the Mississippi River.

4. Philadelphia has hosted the game a record 86 times. New York is second with 11 (all from 1913-31), Baltimore comes in third with six, and fourth place belongs to East Rutherford, New Jersey with four games. The City of Brotherly Love has also been named the host of four of the next five meetings.

5. The 1905 game was played at University Field in Princeton, New Jersey – one of only two host cities on the east coast to serve as the venue just once (FedExField hosted the 2011 game). It ended in a 6-6 draw, the seventh tie in series history.

6. Though the two have only met FIVE times when both schools were ranked, both were members of the Top Ten on each occasion. Navy is 3-2 in these games, but Army won both No. 1 vs. No. 2 matchups.

8. Though, as is the case this year, the game often decides the recipient of the Commander in Chief’s Trophy (a three-way contest between Army, Navy, and Air Force), the winner of Army-Navy is awarded the Thompson Cup. It honors its donor, Richard M. Thompson (1849-1930), a Naval officer and two-time president of the American Olympic Association. He was also the namesake of the USS Thompson, a destroyer that served in WWII.

9. Only one other time in history has the game been played on December 9th – the 1989 contest. Navy won 19-17 in East Rutherford, one of only three victories that season. Despite losing, Army finished 6-5, four of the wins coming over FCS opponents.

11. The game has ALWAYS been played in late November or December, originally slated for the Saturday after Thanksgiving. The earliest the two have ever met during a season was in 1923 when they played on Nov. 24th at New York City’s Polo Grounds. It was also the first-ever scoreless tie in the series. The latest date was on Dec. 14th. That occurred in 2013, a 34-6 Navy win in Philadelphia.

12. The biggest margin of victory came in 1973 when Navy won 51-0 in Philadelphia. It capped off a dismal 4-7 season for the Midshipmen with losses vs. (7) Penn State, at (4) Michigan, at Boston College, at Pitt, at (5) Notre Dame, at Tulane and at Georgia Tech. Army finished 0-10 that year, one of only two winless seasons in program history.

13. Though a U.S. President has been in attendance at Army-Navy 19 times since Teddy Roosevelt first visited in in 1901, only one future commander-in-chief played for one of the two schools. That was Dwight Eisenhower, a highly-regarded running back who played for Army from 1911-12. Though a broken leg prevented him from ever participating in the Army-Navy game, he graduated from West Point in 1915. The only other two U.S. Presidents to graduate from either school were Ulysses S. Grant (Army, 1843) and Jimmy Carter (Navy, 1946).

14. The most points scored by a team in a single game came in 2002 when Navy won 58-12 in East Rutherford. The Midshipmen rushed for 421 yards and seven scores – six of which were ran in by quarterback Craig Candeto, now an offensive graduate assistant at Georgia Tech.

15. With Army slated to play San Diego State in the Armed Forces Bowl and Navy hosting Virginia in the Military Bowl, 2017 marks only the fourth time in history that both academies will go bowling. The other banner years were 1996, 2010, and 2016. The two programs have NEVER won a bowl game during the same season.