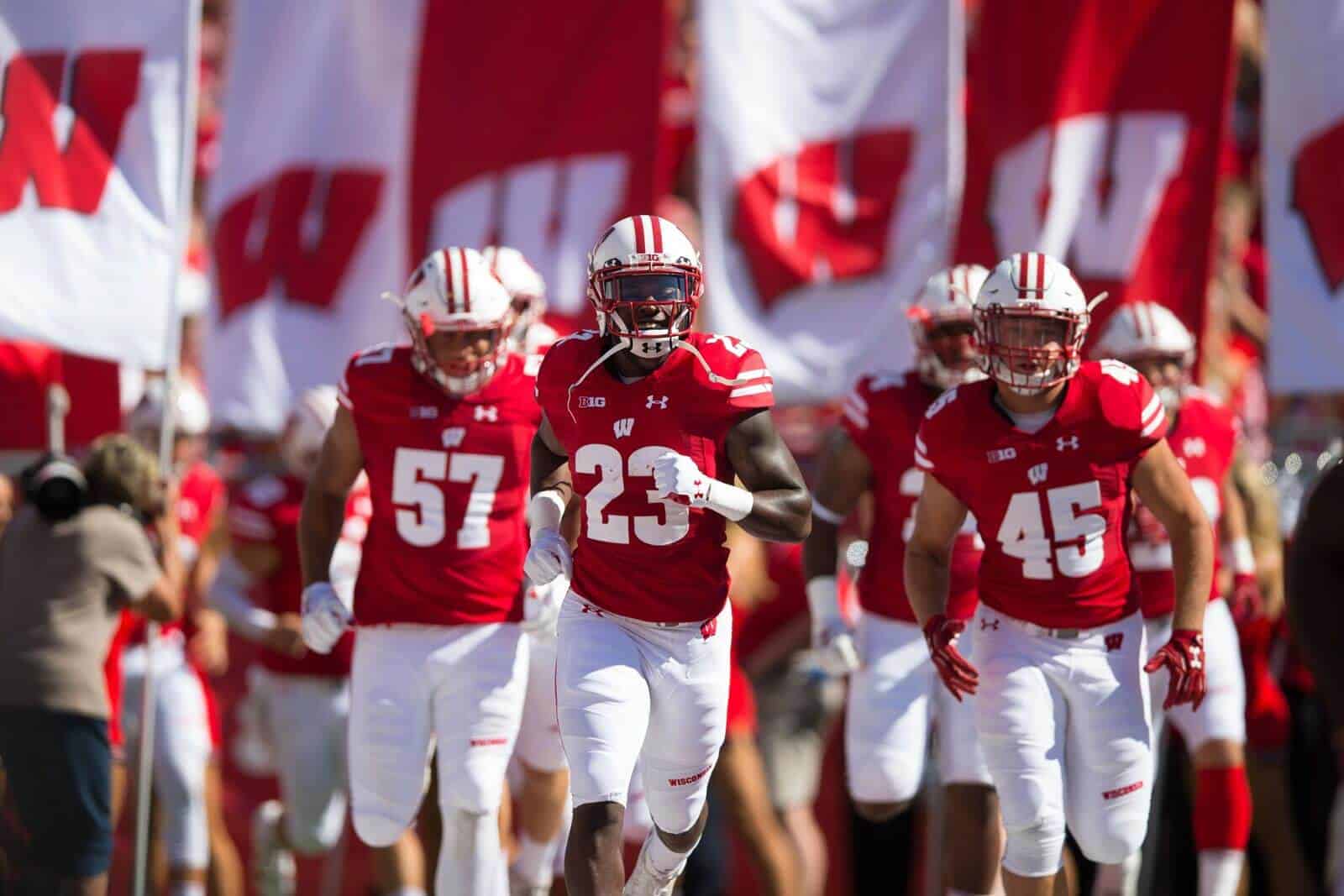 As Phil Steele’s 2017 College Football Preview finally hits the newsstands we get the benefit of his thorough strength of schedule rankings.

Steele is a numbers guy, what sets his model apart is that it takes into consideration not only how an opponent performed last year in wins and losses, but which teams those wins and losses were to.

The following list highlights the 10 teams who will enjoy the biggest drop in schedule strength from 2016 to 2017 – a concrete but often under-acknowledged advantage.

Each of the programs listed have an opportunity, based on schedule alone, to outperform their win total from 2016.

The biggest change in Miami’s non-MAC schedule from one year to the next is replacing Western Kentucky, which hasn’t posted a losing record since 2010 and is 23-5 over the last two seasons, with Marshall. Next, it’s getting Cincinnati, a rivalry game, at home in Oxford. Though substituting a road trip to Notre Dame for last season’s visit to Iowa looks like a bump in difficulty, it’s far-fetched to think the Redhawks would have a realistic chance of upsetting either program.

In MAC play, Miami gets Bowling Green at home as well as Central Michigan and Ball State from across the conference in the West.

Kansas State’s 33-slot drop in schedule strength comes down to replacing a road trip to Stanford with a visit to Vanderbilt. It takes the Wildcats from playing a Top Ten ranked opponent in non-Big 12 play to facing an unranked foe with a 13-24 record over the last three seasons.

In the Big 12, K-State enjoys five home games and four road trips vs. the opposite scenario it faced in 2016. It gets Oklahoma, Baylor and TCU in Manhattan.

Wyoming’s eight-win mark in 2016 was its best finish since 2011. This year schedule strength could be a factor in the Cowboys hitting nine-plus wins for the first time since 1996.

What won’t be easier is the non-conference slate. Wyoming played at Nebraska, vs. Northern Illinois, at Eastern Michigan and vs. FCS Cal-Davis last season. This year it’s at Iowa, vs. Oregon, vs. Texas State and vs. FCS Gardner Webb. The bad news is the addition of a Power foe, the good news is at least it’s a home game.

The relief comes in two areas. First, the Cowboys will play seven games at home in Laramie vs. the six they scheduled in 2016. Keep in mind that they’re 32-30 at home since 2007 vs. 17-42 away. Next, from across the Mountain West in the West division they trade-in San Diego State, UNLV and Nevada for Hawaii, Fresno State and San Jose State. It amounts to swapping two of the top teams for two of the bottom dwellers.

Charlie Strong’s opening season at USF is scripted beautifully. Not only do the Bulls return the ninth-most starters in the nation, they play one of the easiest schedules.

The big difference comes down to non-conference Power opponents – in 2016 USF visited Syracuse while in 2017 it plays Illinois at home.

The change in non-Big Ten play is hosting Oklahoma as opposed to visiting Norman where the Sooners are 54-7 since 2007. From across the conference in the West, Ohio State draws a road trip to Iowa instead of playing Wisconsin in Madison. Northwestern is replaced by Illinois, who the Buckeyes haven’t lost to in eight tries. From their own division, Penn State and Michigan State are both home games in Columbus.

Last season was the first year since 2013 that a team from the SEC West finished under the .500 mark and the first time since 2012 that two teams posted a losing record. That fun fact makes it easier to understand why two West members make the Top 5 in schedule strength reduction in 2017.

For Ole Miss it means playing the second-most difficult slate in the land to being just outside of the top thirty percent. What’s changed in non-conference play is taking last season’s game vs. (4) Florida State in Orlando and replacing it with this year’s trip to Cal. From the SEC East, the Rebels draw Kentucky in place of Georgia. Combined the changes have the potential to mean a two-win swing from last year.

Colorado’s 10-4 finish in 2016 wasn’t only it’s double-digit win season in 15 years, it was the first winning record since 2005. It’s all even more impressive given the Top 20 schedule strength ranking.

This season, the Buffs get a big break in non-league play where they completely avoid facing a Power team. It amounts to replacing last year’s road trip to Michigan with a visit from Texas State. From across the conference in the Pac-12 North, they drop Oregon and Stanford and pick-up Washington and Cal.

The other SEC West team on our list, Arkansas’ schedule strength free falls to the 40% range nationally after spending two seasons in the Top 10.

In non-conference play the Razorbacks get TCU at home as opposed to on the road and then swap out Louisiana Tech for New Mexico State. Though La Tech doesn’t seem like a threat, Arkansas squeezed out a one-point victory in last year’s season opener with the Bulldogs. New Mexico State, on the other hand, hasn’t gone over .500 since 2002 and hasn’t upset a Power team since toppling Minnesota in 2011.

On the cross-division slate the Hogs replace last year’s game vs. Florida with South Carolina and then host permanent rival Missouri as opposed to traveling to Columbia.

BYU’s independent status, active since 2011, means it’s schedule is as diverse as any in the country.

In 2017, the Cougars go from facing the six Power programs they did last season (Arizona, Utah, UCLA, West Virginia, Michigan State and Mississippi State) to only four (LSU, Utah, Wisconsin and Mississippi State). Like Ole Miss, it has the potential to result in a two-win advantage vs. 2016.

Given its ridiculous schedule last year, Wisconsin did incredibly well to finish with double-digit wins and a trip to the Big Ten title game. It’s one of the most impressive, yet underplayed, feats of 2016.

This year, the Badgers swap out a neutral game vs. LSU with a visit to BYU – an acronym that’s a lot less scary no matter where you play. Despite that bump, the biggest difference comes from across the Big Ten in the East. Where Wisconsin faced the Murderers’ Row of at Michigan State, at Michigan, and vs. Ohio State in 2016, this year it draws games vs. Maryland, at Indiana, and vs. Michigan.

Interesting article. These teams should in theory all do better this year. USF especially. (Also, USF hosted FSU in 2016.)

replacing LSU with BYU is not exactly what I call a huge step down…..BYU hasn’t lost a step as a Indy and based on their recruiting,it seems to be going very well…Wisconsin and BYU are basically the same type of team,massive lines,bruising rushing attack and in BYU’s case….better passing. The only thing LSU has on BYU is better team speed……

Given the year Wisconsin had last year. They finish with 11 wins with that schedule. They deserve a break.